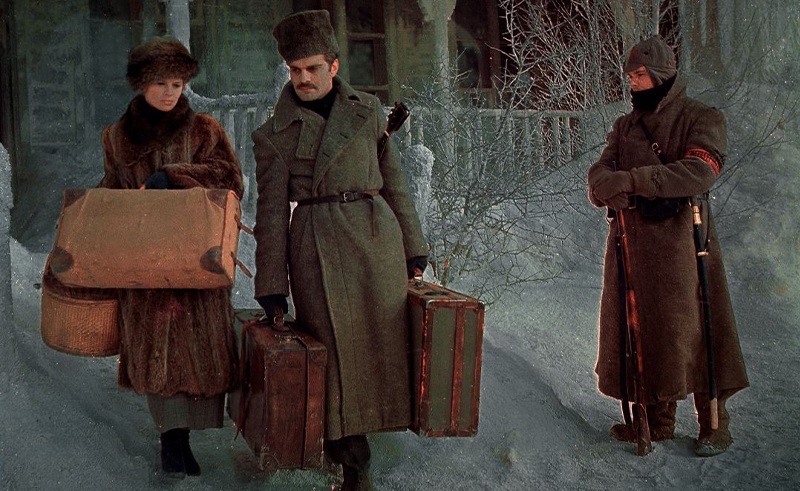 If you’ve ever swooned over actor Omar Sharif’s swanky looking coat in ‘Doctor Zhivago’ (1965), you may have your chance to see them up-close in-person at the next Cairo International Film Festival! The Egyptian Hollywood star’s costumes will be part of a special exhibition celebrating his stellar filmography this November, which will include the actor’s sweet threads from ‘Doctor Zhivago’, ‘Funny Girl’ (1968) and more yet to be announced.

Sharif’s acting career spans over 100 films in 50 years, in which he starred in Egyptian, Italian, American, French, and British productions, such as ‘Nahr El Hob’ (1960) and perhaps most famously ‘Lawrence of Arabia’ (1962).