Mena Massoud will star in the Netflix romantic-comedy alongside actress Laura Maran. 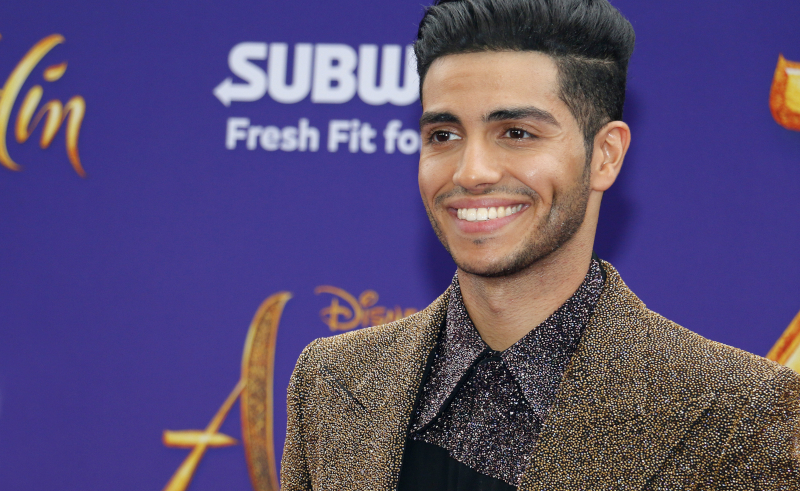 Egyptian-Canadian actor Mena Massoud has signed a deal with Netflix to star in a new romantic comedy called 'The Royal Treatment' alongside actress Laura Maran! The movie will be directed by Rick Jacobson and written by Holly Heist.

The plot follows a strong-willed young lady named Isabella who runs her own salon and falls in love with Prince Thomas, played by Massoud. Funny, we feel as if we’ve seen him in princely garbs somewhere before. Hmm. But Prince Thomas has to marry for duty rather than love. So when Isabella comes into his life, that's when things get #complicated.

Mena Massoud is currently in Egypt working on a local production called ‘Fi Ezz El Duhr,’ where he stars as an international mafioso.