The Ones To Watch ft. Syrian Actress Nanda Mohamed

As part of our #CairoScene series The Ones to Watch, we caught up with emerging Syrian actress Nanda Mohamed, who famously portrayed the fearsome Om Laith in the hit Ramadan series ‘Betlou’ El Roh’. 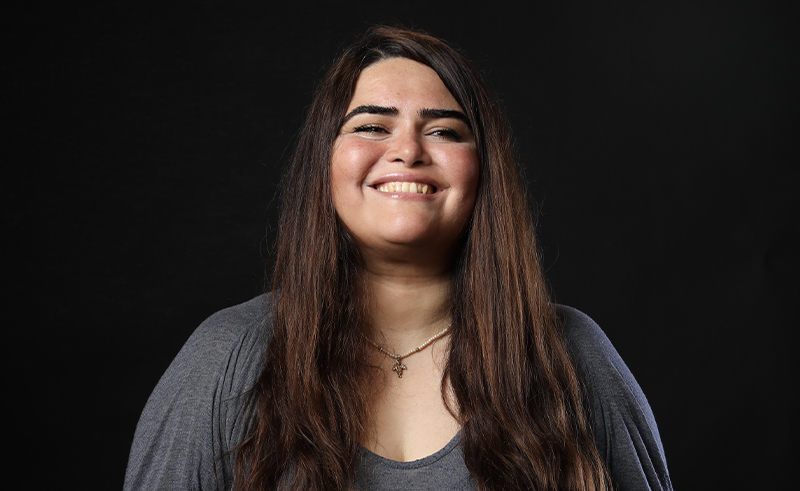 Egypt’s Ramadan season is basically a series-binging-marathon, with dozens of new drama series overtaking our daily conversations and a slew of fresh faces piquing everyone’s curiosity, and this year Syrian actress Nanda Mohamed was definitely one of them.

Playing Om Laith in the hit series ‘Betlou’ El Roh’ starring Menna Shalaby and directed by Kamla Abou Zekry, Mohamed took on the role of a fearsome terrorist in ISIS aka Daesh. Mohamed left viewers stunned with her startlingly authentic portrayal - to the point where fans actually got scared of her in real life.

As part of our #CairoScene series The Ones to Watch, we caught up with the emerging actress and she let us in on how she got cast for the role, what kind of hilarious fan reactions she heard, and her yearning for her home country through art.