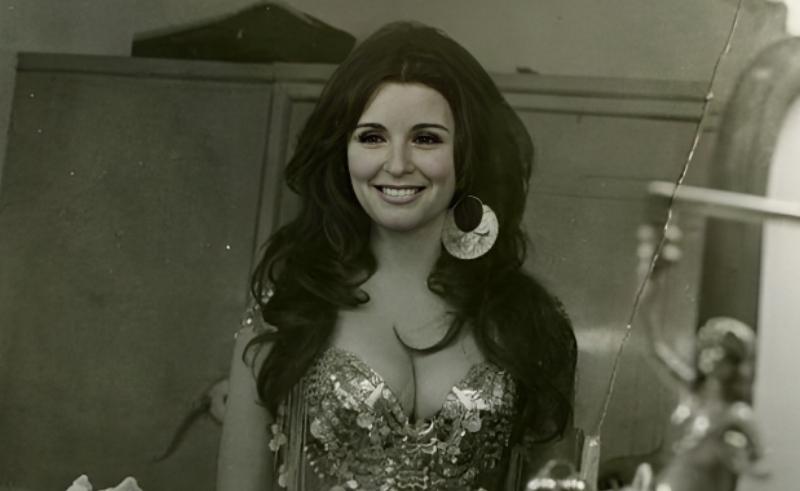 It’s been over half a century since two of Egypt’s classic films - namely ‘Gharam Fl Karnak’ (1967) and ‘Khaly Balak Mn Zuzu’ (1972) - came out in cinemas. During the second edition of the Red Sea International Film Festival in Saudi Arabia this December, they’ll be screened once more - only this time, they’ll be fully restored and digitised by Egypt’s Media Production City and the Ministry of Culture’s Arab Radio and Television Network.

Noted for helping put ancient Egypt’s sites on the forefront, ‘Gharam El Karnak’ is a musical adventure featuring famed Egyptian dancer Mahmoud Reda and his folk dance troupe as they travel across Upper Egypt. ‘Khaly Balak Mn Zuzu’ meanwhile is a household favourite amongst Egyptians, following a family of entertainers and the titular character Zuzu - played by the beloved Souad Hosny - who tries to keep their profession a secret from her own social circle.

Running from December 1st to December 10th in Jeddah, the Red Sea International Film Festival will highlight Egypt’s cinematic legacy as they had done in the previous year, when they held multiple showcases and workshops to celebrate Egyptian cinema.