Abd El Sattar Fathy has spoken out clarify what he meant when he announced that censorship of films would come to an end in Egypt. 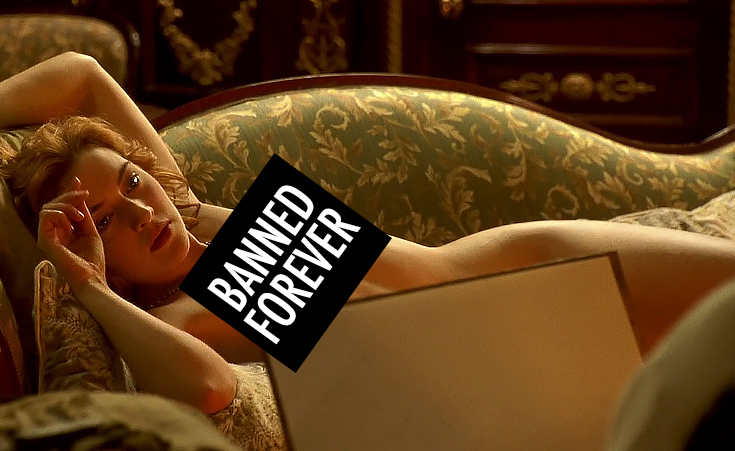 Lost in translation, the Chairman of the Censorship Bureau has spent the last couple of days clarifying what he meant when he attempted to explain the implementation of the PG system. His initial announcement was misinterpreted to suggest that they would stop censoring or deleting scenes from films, however that is not the case as Abd El Sattar Fathy clarifies that “Of course, if it is a scene of explicit sex it will be removed, images of male and female genitalia as well as nudity scenes will also be removed."

Fathy continues to hammer the message home saying that “any movie that is clearly promoting pornography, homosexuality or that is damaging Egypt’s relations with some specific countries will still be rejected,” adding that the new measure "would not prevent" deleting scenes of "atheism" or that incite "sectarian strife." That would suggest that they would have banned V for Vendetta, which was released and beloved by Egyptians during Mubarak reign, who in turn started selling the iconic masks in Tahrir during the uprising.

The short answer to his question is yes, we do want you to cancel censorship, as we are old enough to make our own decisions and with access to the internet will watch what we want uncensored anyway. The new changes to be implemented will largely be used to prevent children from watching films not suitable to their age group.

As it stands the board is looking to implement the PG system as soon as possible but that the board will need to be trained which could take up to two months. For a minute, Egypt looked to be turning a new leaf, however Fathy has made it clear that this is not the case, and that if anything Egypt is about to implement more censorship instead of less.