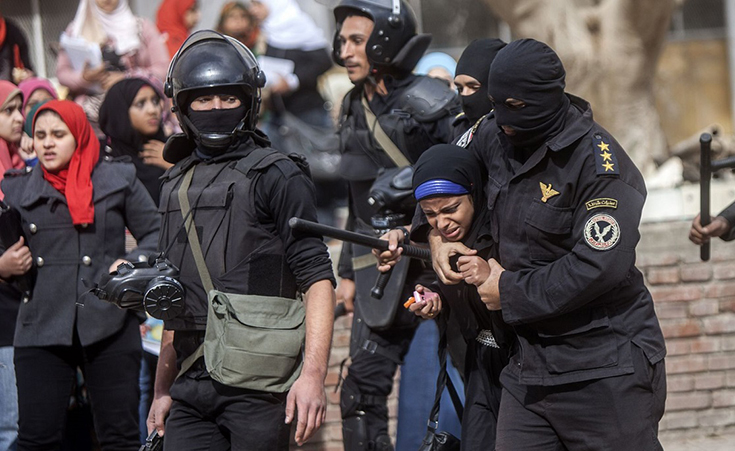 According to The Guardian, in case of an arrest the app sends text messages to three contacts of user’s choice and an e-mail to the ECRF with the location where they were arrested. This is made possible by means of pre-entered data that is activated when the user keys in a preset code.

The organisation says the app could help civil society intervene by alerting them before detainees are transferred from police stations to detention centres which makes it much harder to find them.

The publication has quoted ECRF Executive Director Mohammed Lotfy as saying: “Being able to speak out about the arrest of an activist or protestor in the first hours contributes to the person’s transfer from police to prosecution during the legal time [frame] of 24 hours.”

“This prevents their detention incommunicado, or worse their forced disappearance, and therefore reduces the risks of being subjected to torture or other ill treatment,” he added.