With its latest round of funding, the startup plans to further expand in the GCC market. 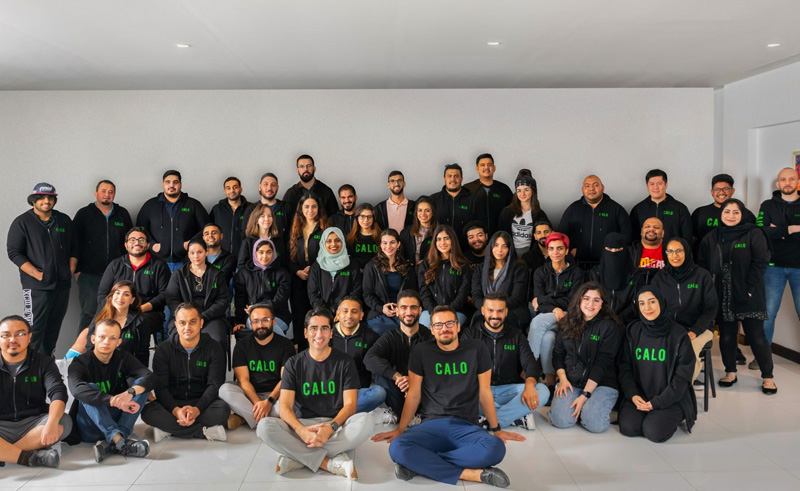 Calo, a Bahrain-based foodtech and meal subscription platform, has raised a $13 million pre-series A round led by Nuwa Capital and STV. Other investors participating in the round also included Khwarizmi Ventures, Al Faisaliah Group and AlRajhi Family Office.

Founded in 2019 by Ahmed AlRawi and Moayed Almoayed, Calo is a direct-to-consumer foodtech platform that offers personalized meal subscription services. Catering to busy and healthy conscious people, customers get to choose from a rotating menu of over 500 meal options.

“Today, there’s no global leader in the personalised nutrition space. We believe we can be that company,” Ahmed Alrawi, CEO at Calo, tells StartupScene. “The biggest food companies in the world serve food that’s good for your tastebuds, but terrible for your body. We’re on a mission to change that.”

In addition to the Bahrain market, Calo is also now operating in Kuwait, UAE, and Saudi Arabia, including Dammam and Jeddah.

The startup claims that it has been quadrupling in growth year after year, and expects this trend to continue in the next few years as wellness continues to grow in the region and beyond. With its latest round of funding, the startup plans to further expand in the GCC market, serve new categories and explore opportunities in the region, as well as globally.

Since launching, Calo has raised a total of $26.5 million in investments to date, including $13.5 million from its Seed round last year.