Dar El Ifta says Muslim governments must be in possession of nuclear, chemical, or biological weapons to deter their enemies. 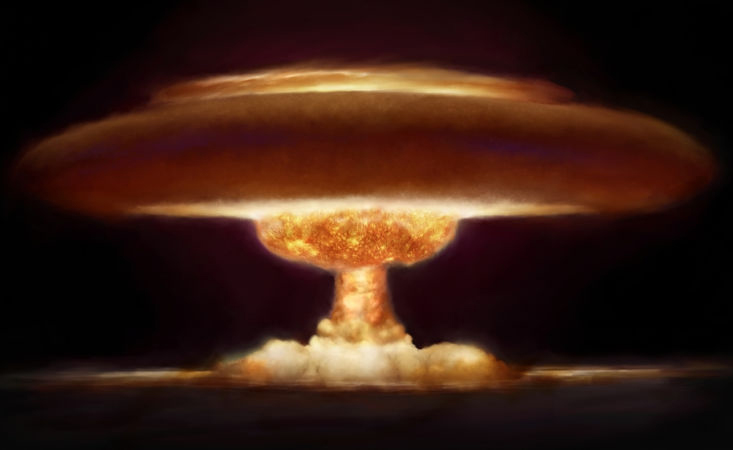 The institution argues that doing so is in compliance with a Quranic verse calling on Muslims to arm themselves to deter their enemies.

Dar El Ifta doesn’t extend this privilege to groups or individuals, however, going as far as to say it is a sin for anyone but the state to be in possession of nuclear, chemical or biological weapons, adding that doing so puts Muslim lives at risks and violates international laws and treaties.

However, acquisition of WMDs is in contrast with Egyptian foreign policy which has advocated and promoted nuclear disarmament for decades now, and in direct violation of the Non-Proliferation Treaty (NPT) which Egypt has been a part of since 1981.