Victims of Football Tragedy to Get 25,000LE Compensation

The Egyptian government has offered the cash sum to the families of those who died during clashes at the Air Defense Stadium early this week. 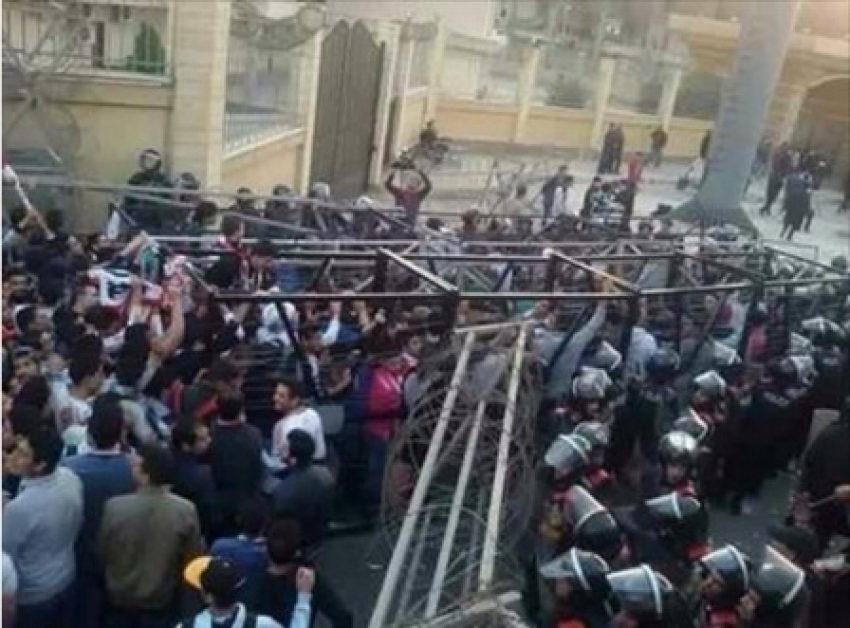 Egypt is still in a state of mourning in the aftermath of the football clashes that claimed the lives of at least 22 fans on Sunday. Aside from offering thoughts and prayers to the families who lost loved ones, Egypt has decided to give the families 25,000 LE as compensation for their losses.

Still unclear is the number of dead, as a Ministry of Health spokesman claimed that 19 are dead, the public prosecutor claims 22, and while Zamalek's Ultras White Knights claim 28 martyrs now. The inability of being able to count the dead is problem that has plagued Egypt for quite some time, as the system to confirm the number of deaths in a tragedy is often questioned.

Despite the fact that most casualties were caused by suffocation as a result of a stampede sparked by tear gas fired into the crowd, investigating the matter, Egypt’s East Cairo Prosecution ordered the detention of 21 individuals arrested, accused of attacking security personnel, vandalising police cars, public facilities, blocking the road and "inciting terror and panic among passersby," said Mohamed Seif, the head of the prosecution.

There is no word if they will actually hold any officers accountable for their part in causing the stampede. As for the fate of the football season, the Egyptian Football Federation released a statement saying, “We will have another meeting after the three days of mourning with all parties concerned to discuss resuming football matches.”

According to Reuters, Egyptian FA board member Mahmoud El-Shami said the league should “resume as soon as possible,” adding, “The league cannot be postponed more than that as four clubs will participate in African competitions and the Egypt national team will start playing in World Cup 2018 qualification next July.”