The celebrity couple announced the launch of an initiative to create pop-up schools for Syrian refugees in Lebanon - and they are starting off with a $1 million grant from Google. 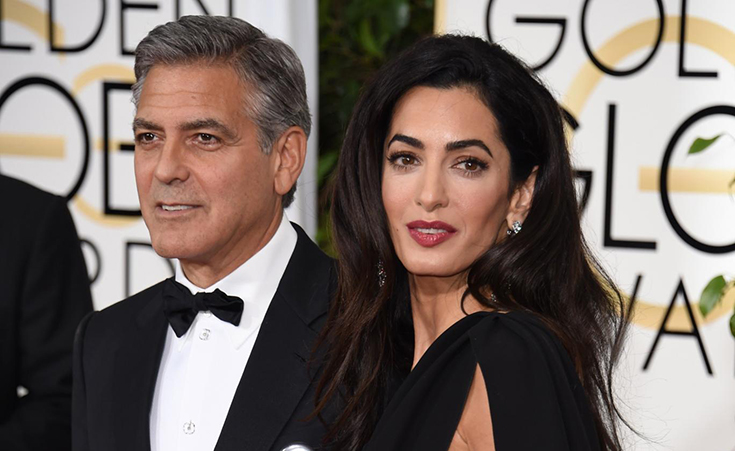 Tech powerhouse Google joins efforts with George and Amal Clooney to help refugee children, as its philanthropic arm Google.org injects $ 1 million into the Clooney Foundation for Justice and their newly launched project 'Empowering a Lost Generation', an ambitious initiative to educate Syrian refugee children in Lebanon.

The announcement was made as President Obama led a meeting of world leaders at the United Nations focused on the refugee crisis, USA Today reported. With the help of tech giant Google, the celebrity couple aims to assist more than 250,000 children who are not in school, some of which have never even seen a classroom.

Their project involved enrolling 10,000 refugee children in English-language pop-up schools by next September, and 50,000 more by 2018. The Clooneys centered their efforts in Lebanon - the largest host of refugees per capita in the world - where 1.5 million Syrians have relocated. Today, only four out of 10 Syrian refugee children in Lebanon are enrolled in primary and secondary schools.

To do so, their Foundation is working with SABIS, a global education provider that has already had success teaching refugee kids in a school in Lebanon. "We want to get every single out-of-school child in Lebanon an education. My own family left Lebanon when there was a war there, and I couldn't have done any of the work I have done without having been able to have an education," said Amal Clooney.