Six years into its journey, the company boasts a glittering list of global celebrity clients, as well as collaborations with some of the biggest brands in the world. 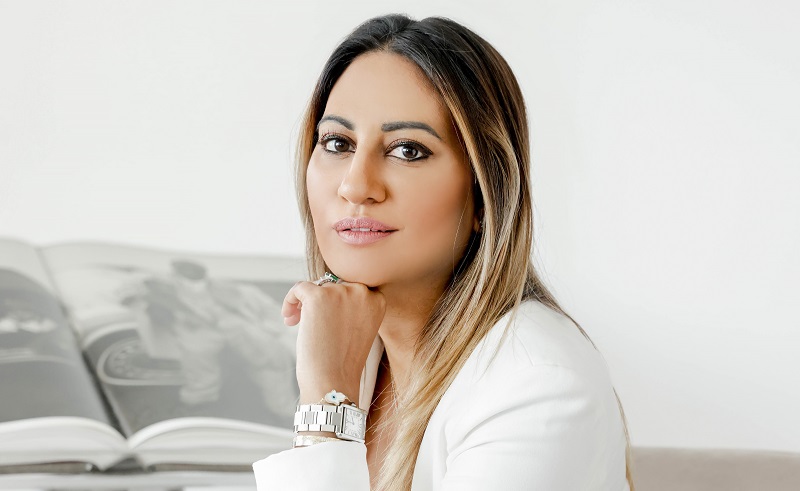 Six years after emerging, UAE entertainment company, IAM Entertainment, has announced that it is in line to receive a multi-million funding round led by Dubai neighbours, Abbey Road Investment Group.

Founded by Sonal Vara-Parmar as the only female-led entertainment company of its kind, IAM Entertainment’s roots are in the music industry, but has since expanded to offer services across TV, cinema, music and live shows, and aims to build bridges between East and West. The firm specialises in strategic brand positioning, live events, brand management, celebrity endorsement and film production.

The company represents a wide array of clients in the region, including Mariah Carey, Kevin Hart, Lady Gaga, Jay Shetty, Tony Robbins and Karl Lagerfeld. It has also collaborated with some of the biggest brands and companies in MENA and the world, including Netflix, Vogue, Cartier, Chanel, Hyundai and Expo 2020 Dubai. In the last two years, IAM Entertainment has transacted $35 million worth of contracts, and experienced ToY growth of 125%.

"To work on a legacy project from the outset at an international level is an honour and a trust we take great pride in,” Vara-Parmar said about the announcement. “It is a true testament to the country’s leadership to encourage home grown brands to be part of such a huge global stage.”

Though the exact amount of funding has yet to be revealed, Vara-Parmar and co. have set out their intentions to channel it into expansive growth plans, through live shows, movie/TV production and talent management, with COO Ash Parmar stating: “This significant investment is crucial for our future growth strategy. A priority for us as a company is being able to invest heavily in our live shows division, bringing never-before-seen, chart-topping, international artists to the region in order to showcase their talent to the region’s residents and tourists alike.”

While Abbey Road Investment Group has largely operated in the fintech space, the company sees the potential impact that IAM Entertainment can have in a city like Dubai and a wider MENA media and entertainment market that is expected to reach a value of $47 million by 2026, with a projected CAGR of 7.4%.

"IAM Entertainment has been on our radar for many years, and this has been an incredible growth story,” saido Arjun Mittal, CEO of Abbey Road Investment Group. “We were delighted to be able to partner with IAM to create even bigger waves in the entertainment industry in the region and we look forward to having a front row seat to the show.”

These waves can have a potential impact on the regional economy, too, as well as job creation in a market that many have predicted to boom, as the region cements its position as a new media hub.