The venture builder will support local startups to go from idea stage to a market-ready product. 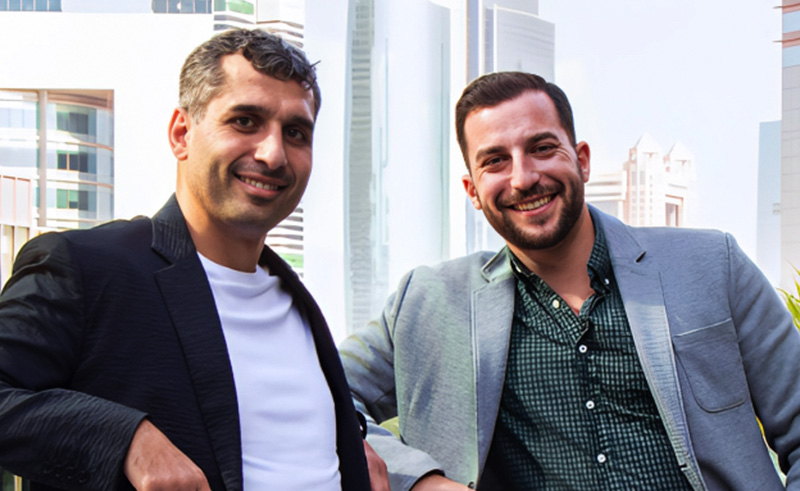 The venture builder will support local startups to go from idea stage to a market-ready product, positioning them to attract investments and long-term funding. At the same time, the builder is sector agnostic, with a key focus on driving financial inclusion, digital literacy, access to equitable healthcare and education, as well as reducing Egypt’s digital gender divide.

“We’re excited to partner with a like-minded organisation that is dedicated to transforming communities and countries to prosper and thrive,” Simon Tkachenko, Partner at Modus Capital, tells StartupScene. “USAID’s support of Venture Building as a key driver for building impactful and sustainable businesses in the region, and their mission of addressing underserved populations in Egypt is critical to the success of our partnership.”

USAID is supporting MV Builder II through a blended finance model under its Digital Invest program, which aims to mobilise private capital for digital connectivity infrastructure and financial services in emerging markets.

Modus Capital has been active in the Egyptian market since the launch of its first local Venture Builder in 2019, graduating eight startups to date. In addition, with a population of over 100 million, mostly of young, educated and tech savvy youth, Modus Capital is keen on supporting fintech and fintech-enabled startups to drive income generating income, particularly for women and underserved communities.

MV Builder is a 9 to 18-month program and is currently open for applications. Those interested can apply at gust.com before the December 15th deadline.