The latest milestone for the startup positions it perfectly for ambitious global expansion plans. 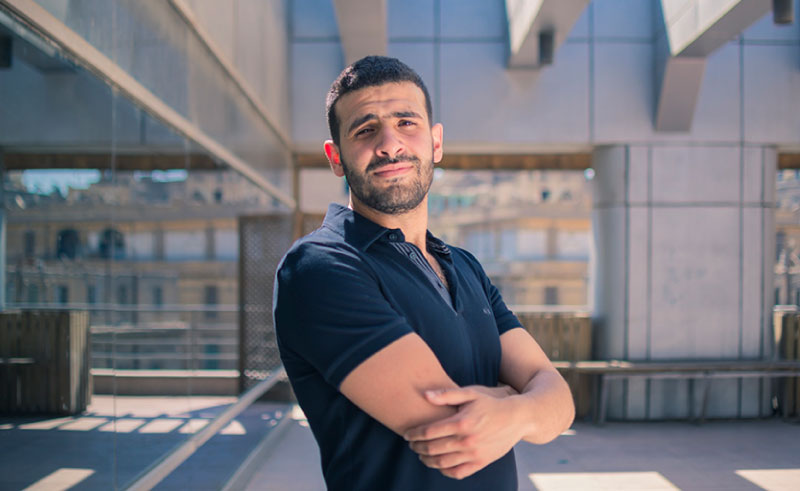 Egyptian-born mass transportation specialist, SWVL, has announced that it will imminently go public through a merger with Queen’s Gambit Growth Capital, a  female-led special purpose acquisition company (SPAC) based in the US.

Though full details of the merger are yet to be disclosed, it’s predicted that the deal will value the company at a whopping $1.5 billion.

Now based in Dubai, SWVL was founded in 2017 by Mostafa Kandil, Ahmed Sabbah and Mahmoud Nouh. Within four years of launching, the company has gone on to expand into Kenya, Pakistan, Jordan and UAE. In the wake of this deal, Europe and Latin America are being eyed as SWVL’s next ports of call.

The news marks another remarkable milestone for a startup that was conceived to solve what has traditionally been a pain-point for Egyptisn - public transportation. It’s done so by offering users alternative options that are also affordable and accessible - to words that sit deep at the heart of SWVL’s ethos.

Widely considered as one of the biggest success stories to come out of the MENA entrepreneurial ecosystem, SWVL stands as the second most funded startup in the region, coming behind UAE’s Pure Harvest.