Beltone Alleges Egyptian Pound Could Be Floated By Banks 'Within Hours'

According to statements by Egypt's Beltone Financial the Central Bank of Egypt could be floating the Egyptian pound 'within hours', and speculate Egyptians will soon see an official EGP 12 per dollar rate at the bank. 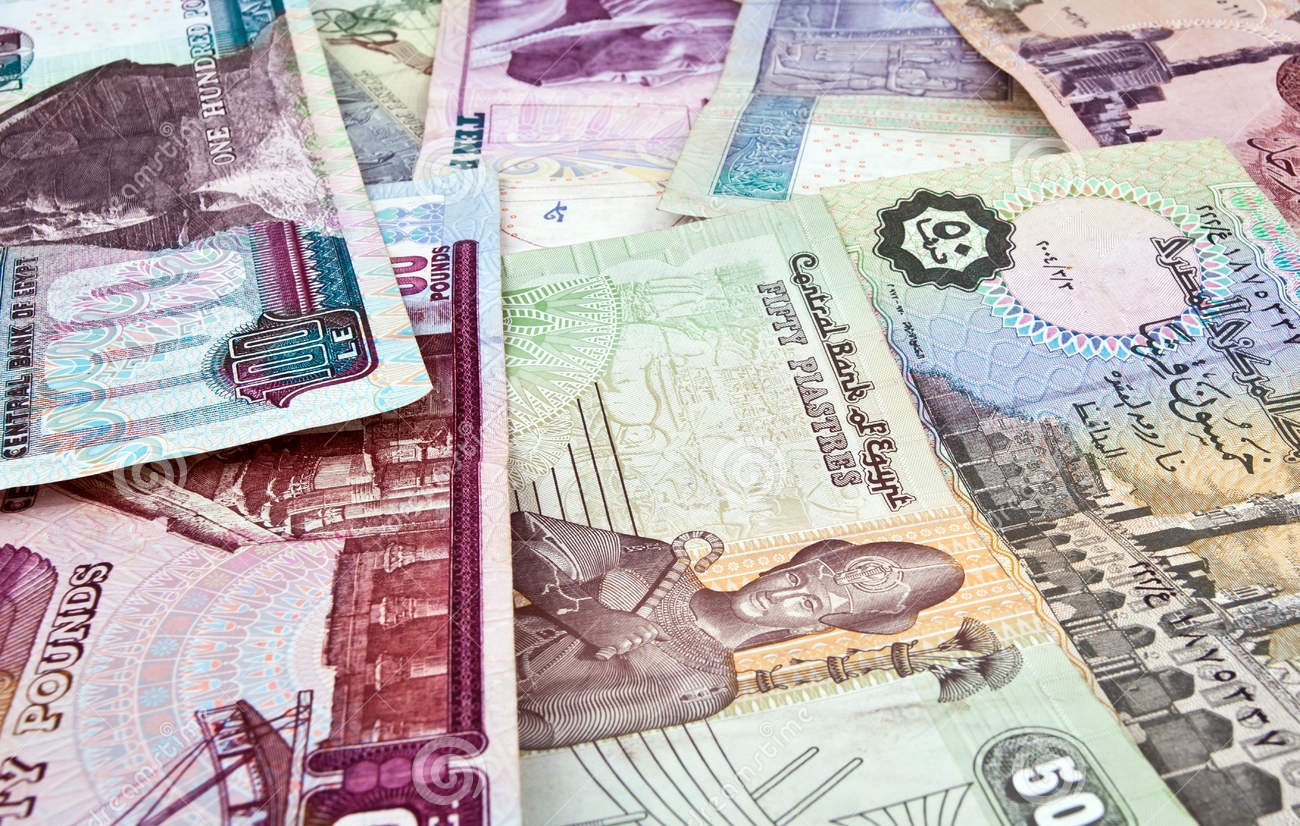 Word is spreading across various media outlets claiming that Egypt’s Beltone Financial are alleging that Central Bank of Egypt could float the pound ‘within hours,’.

The statement made bold projections claiming that the pound’s exchange rate could stand between EGP 11.5 – 12.5 per dollar in  an effort to close the gap set by the black market hovering around EGP 13.

The firm’s statement believes that CBE could attempt either to commit to a full-fledged flotation, which may require a couple of weeks, or an initial managed flotation that could be funded by foreign reserves allowing Egypt to shift to a “more flexible exchange rate regime.”

The timeline set by Beltone also reveals that they believe that the IMF (International Monetary Fund) may approve Egypt’s $12 billion loan request between October 4th – 9th, which would ‘act as the first shock to currency speculator.’

According to Beltone, between the period of October 9th and November 17th, the CBE and Banque of Misr will crack down on the black market to raise interests on certificate deposits by 200-300 basis points or possibly over 15% per annum.

Beltone also expects that Egypt’s foreign currency reserve will rise to $25-32 billion by November 6th, which is still shy of the $36 billion Egypt had before Mubarak’s removal. According to Beltone timeline that between mid-November to the end of December stabilising around EGP 12 per USD.