Cairo Is Uber’s Fastest Growing Market in Europe and MENA

Not even an entire year after its introduction into the Egyptian market, Uber has proven to be a massive hit in the country, with Cairo becoming Uber's fastest growing city in Europe, the Middle East, and Africa. 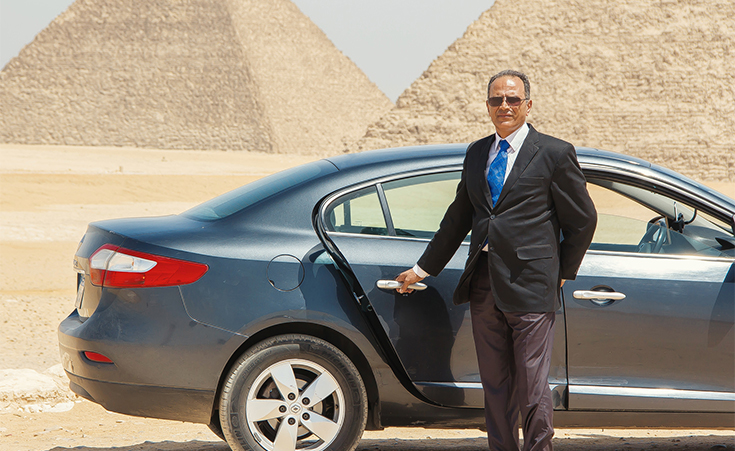 Less than a year after entering the Egyptian market, Uber has become a sensation in the city; Cairo has become Uber’s fastest-growing city in Europe, the Middle East and Africa, according to Bloomberg.

The ride-sharing company, which operates in nine countries across the MENA region, announced an upcoming investment of $250 million to expand in the area, where the service has already been booming in the two years since its arrival.

“When we first went there people said, ‘You’re crazy, there’s no way that will work,’” Jambu Palaniappan, the company’s regional general manager for the Middle East, Africa and Central and Eastern Europe, told Bloomberg Business.

Currently operating in Bahrain, Lebanon, Qatar, Saudi Arabia, Jordan, Turkey, Morocco, UAE, and Egypt, the San Francisco-based company has seen a steady growth in Egypt’s capital, increasing the number of Cairene drivers sixfold since May. According to Palaniappan, about 40% of them were unemployed before joining the service. In Saudi Arabia, where women aren’t allowed to drive, women make up over 70% of passengers, he added.

Since its arrival, the app has established creative partnerships with several entities to tackle some of the region’s major challenges. In Egypt, the company joined forces with non-profit organisation Harassmap to train their drivers against sexual harassment; partnered with Cairo Jazz Club to ensure safe rides to party-goers at a discounted price; and collaborated with Baheya Hospital to provide free rides to the clinic to encourage the early detection of breast cancer. This month, they launched UberPuppies in collaboration with animal-rights NGO ESMA (Egyptian Society for Mercy of Animals), aiming to helping stray dogs find a home.

The company has announced their plan to bring UberPool to the region soon, tapping onto the sharing economy to allow several riders share a car to the same destination.