Looking to make Egypt's dream of a new capital city a reality, China's state-owned construction company will not only help to build, but have also pledged $35 billion into its construction. 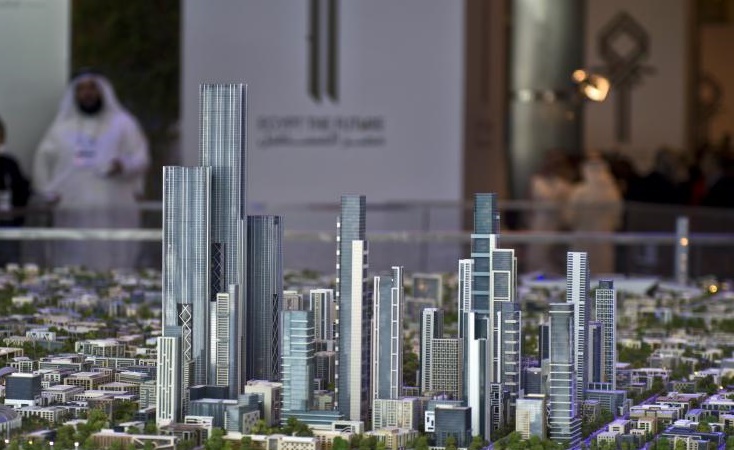 Egypt takes another step forward on its new capital city project, as China Fortune Land Development announced they will invest another $20 billion into the project bringing their total investment to $35 billion, which according to  US news website World Tribune will cover 77.7% of the estimated cost of the entire project.

To solve the problem of congestion in Cairo, Egypt’s government proposed building a new 270-square-mile capital city 28 miles south of Cairo, and looking to finance and build the mega project is China’s state-owned construction company. The ambitious plan envisions Dubai-like skyscrapers, green areas reminiscent of central park, and a world-class amusement park, however, its primary goal is to move the government agencies thereby reducing congestion, while improving bureaucracy.

The target for completion is 2021 and according to Amwal AlGhad President Sisi is in talks to have China build a university in the city. As it stands several hundred buildings have already gone up, and construction workers have begun laying sewer lines and roads.