Terror reaches Egypt's suburbs as Brigadier General Adel Ragaie was assassinated earlier this morning outside of his home in the suburb of Obour City near Cairo. 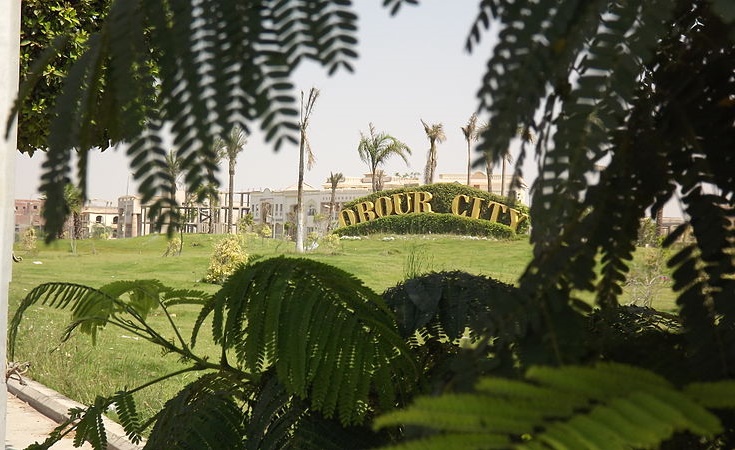 Terror strikes Obour City as Brigadier General Adel Ragaie was assassinated outside of his home in Obour City, a suburb 30 km NorthEast of Cairo, earlier this morning.

According to a report by Al Masry Al Youm citing an unnamed security source, the head of the Ninth Armored Division was shot by armed assailants while he was leaving his home this morning. According to statements made by the victim’s sister-in-law Hoda Zein Elabedine to Agence France Presse, the senior officer died at around 6am after multiple bullets were fired before reaching his car.

The BBC are reporting that a group called Lewaa al-Thawra are claiming responsibility for the assassination, a group allegedly responsible for an attack on a group of policemen in Monofeya in August that left two killed and five injured.

At this time no official statement by authorities have been made but will update the story as the investigation unfolds.