11 Modern Academy students just made history for their graduation project. 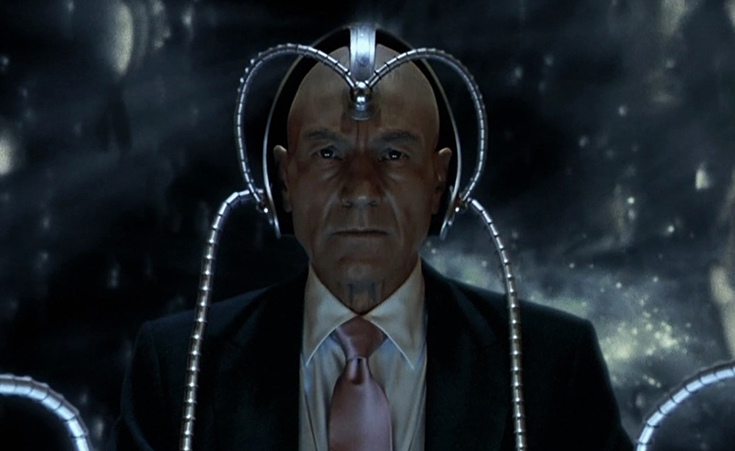 A group of engineering students at Modern Academy just did the entire country proud with their graduation project. The graduates bade college farewell by designing a wheelchair that can be operated via mobile, sound, and even brainwaves reports Youm7.

The group, which consists of 11 students, told the publication that they had wanted to do something to serve society and, more particularly, people with disabilities who cannot very easily operate traditional wheelchairs.

“If the user thinks he wants to move forward, the wheelchair will move forward,” Ahmed Hassan, one of the participating students, told the newspaper.

Hassan also said that the theory behind their invention had already been around but the technology wasn’t and that it took them months to create and test a prototype, “we were over the moon when the wheelchair worked the way we had designed it to,” he said.

“We forgot all about the sweat and blood and tears when our project won first prize,” he recounts. “We will participate in the Egyptian Engineering Day and we dream to find funding for our project because it’ll definitely benefit a lot of disabled people and will make their lives easier."