Security forces have raided a Pepsi Company warehouse as well as one of Edita's four factories in Beni Suef, on suspicions of hoarding sugar, confiscating large quantities of their sugar stock. 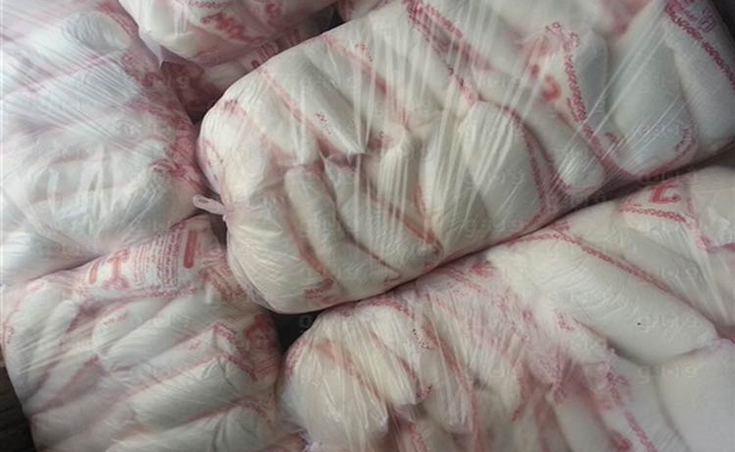 An official told Reuters that 2,000 tonnes of sugar were seized from Edita after they failed to produce the original invoices for the quantities found at their Beni Suef factory.

"If [the confiscation is] going to continue, the rest of the company will stop," Berzi said, adding that foreign investors were "very concerned" about the raid.

"The standalone implications (for Edita) are minimal given that contribution to sales from the candy business are low," Sandeep said. "However, the same might not go down well from an investor sentiment perspective."

This comes as the government struggles to contain the sugar shortage crisis that has erupted following the depletion of Egypt’s foreign reserves, which helped stem the flow of the country’s sugar imports.

All of the confiscated sugar was later offered for resale at government consumer warehouses at 5 EGP, sources told Daily News Egypt.

According to Amwal Al Ghad, the Federation of Egyptian Chambers of Commerce (FEDCOC) announced that it would be meeting with Prime Minister Sherif Ismail to address the issue and to put an end to the raids on factories and supermarkets on suspicions of hoarding sugar.

“Sugar is one of the major components of the production process for a number of food industries and other factories, and the amounts they possess are compatible with their daily or monthly sugar needs,” FEDCOC Secretary General Alaa Ezz said, calling the security forces’ practices illegal, unconstitutional, and “investment-ruining.”

While no reports have yet to emerge in regards to the strange sugar crisis sweeping the nation, MENA business, politics, and economics specialist Angus Blair claims that sugar taken from Edita will be returned.

Regarding #Egypt #sugar crisis. EDITA is to have its sugar returned. It seems that the PM has intervened, bringing all Ministries into line