Ahmed ElSaka and Reem Moustafa will star in a new run of ‘Sayidaty El Gamila’ in Saudi Arabia on December 6th. 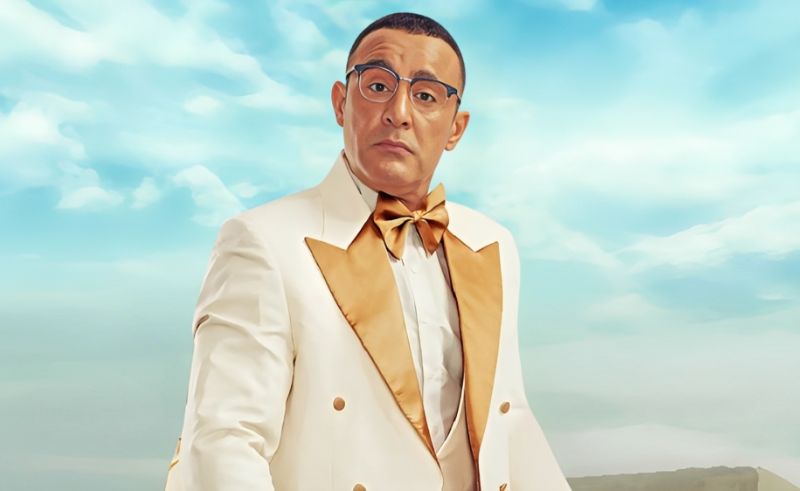 Egyptian star Ahmed ElSaka will star in a new production of the popular play, ‘Sayidaty El Gamila’ (basically ‘My Fair Lady’ but make it Arabic), alongside Egyptian actress Reem Moustafa. With a script by Egyptian author Ayman Bahgta Amar, the production will take centre stage at Riyadh’s Baker Al Sheddi Theater amidst an array of concerts, plays and events on December 6th.
With Moustafa playing as the mischievous Sodfa, ElSaka will take on the role of the intellectual aristocrat Kamal El Tarouti who has brought it on himself to rehabilitate Sodfa into a lady of high society.

The original run of ‘Sayidaty El Gamila’ came out in 1969, when actors Fouad el-Mohandes and Shwikar charmed Egyptian audiences and turned the production into a national staple in comedic theatre.