The Middle Eastern competitor to Uber makes its first investment - and it's in a startup launched by one of its former employees. 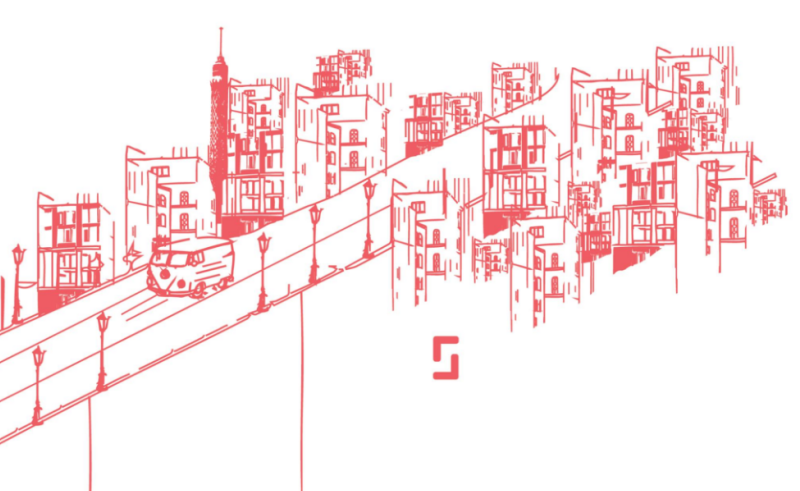 It’s full circle for the Careem employee who left his job with the ridesharing mega-startup to launch his own transportation platform. Mostafa Kondil was a Careem Market Launcher when he began imagining a modern spin on public transit. He quit his job this February and launched Swvl, an app that connects commuters with high-end bus routes. In a twist of events, the Egyptian entrepreneur’s former employer has announced their purchase of a minority stake in Swvl for $500,000. Careem’s co-founder and chief experience officer Magnus Olsson will take a seat on the startup’s board of directors. The deal marks the first time Careem has invested in another company.

The ride-hailing firm has stated that Swvl will remain independent and continue to grow on its own. “We want them to run and learn and develop at a very high pace and high agility and we believe the best way for them to do that is to stay independent,” said Olsson. Following the investment, Swvl will continue to expand its app functionality and its range throughout Egypt, as well as move into new locations including Saudi Arabia, Jordan, and Pakistan.

In a region with numerous competing ridesharing apps (in addition to Uber and Careem, Cairo has a market for smaller companies like Taxify and Ousta), Swvl is a unique platform. Its users open the app to find the nearest bus station and then will take a luxury bus on a fixed route, rather than calling a ride to come pick them up. The app currently has over 50,000 users.