Egypt's Big Macs Are Officially the Cheapest in the World

Egypt and Saudi Arabia are the cheapest Arab countries where you can get a Big Mac! Oh, and did you know there is a Big Mac Index!? 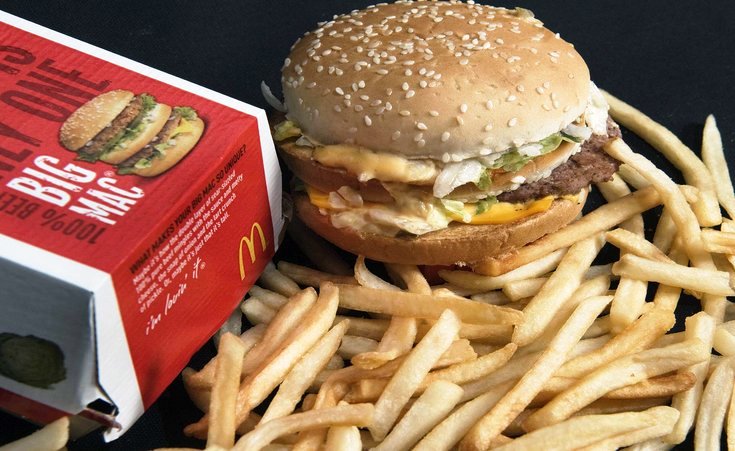 The price of a Big Mac varies greatly depending on which country you're in when you make your order. If you're in the US, home of the Big Mac, you're looking at a 5 dollar bill. Egypt, however, offers the cheapest Big Mac in the world, costing only $1.46, The Telegraph reports.

Egypt, along with Ukraine, Malaysia, and South Africa are the only countries that offer a Big Mac for under $2. The world's most expensive Big Mac is found in Sweden, where it sets you back $6.35.

Since 2016, Egypt moved 6 spots down the Big Mac Index (yes, that's a thing), replacing Venezuela - where you could get a Big Mac for as low as 60 cents around the same time last year - as the country with the cheapest Big Mac. At $3.1 a pop, Saudi Arabia, the only other Arab country featured on the Big Mac Index, makes the list as the 12th cheapest country for the fast food delight.

The new price comes after the devaluation of the Egyptian pound last November, which cost the pound 40% of its value against the US dollar.