Some bold claims from the Counsellor of the Republican’s Mufti alluded to possibly funding terrorism among other serious concerns. 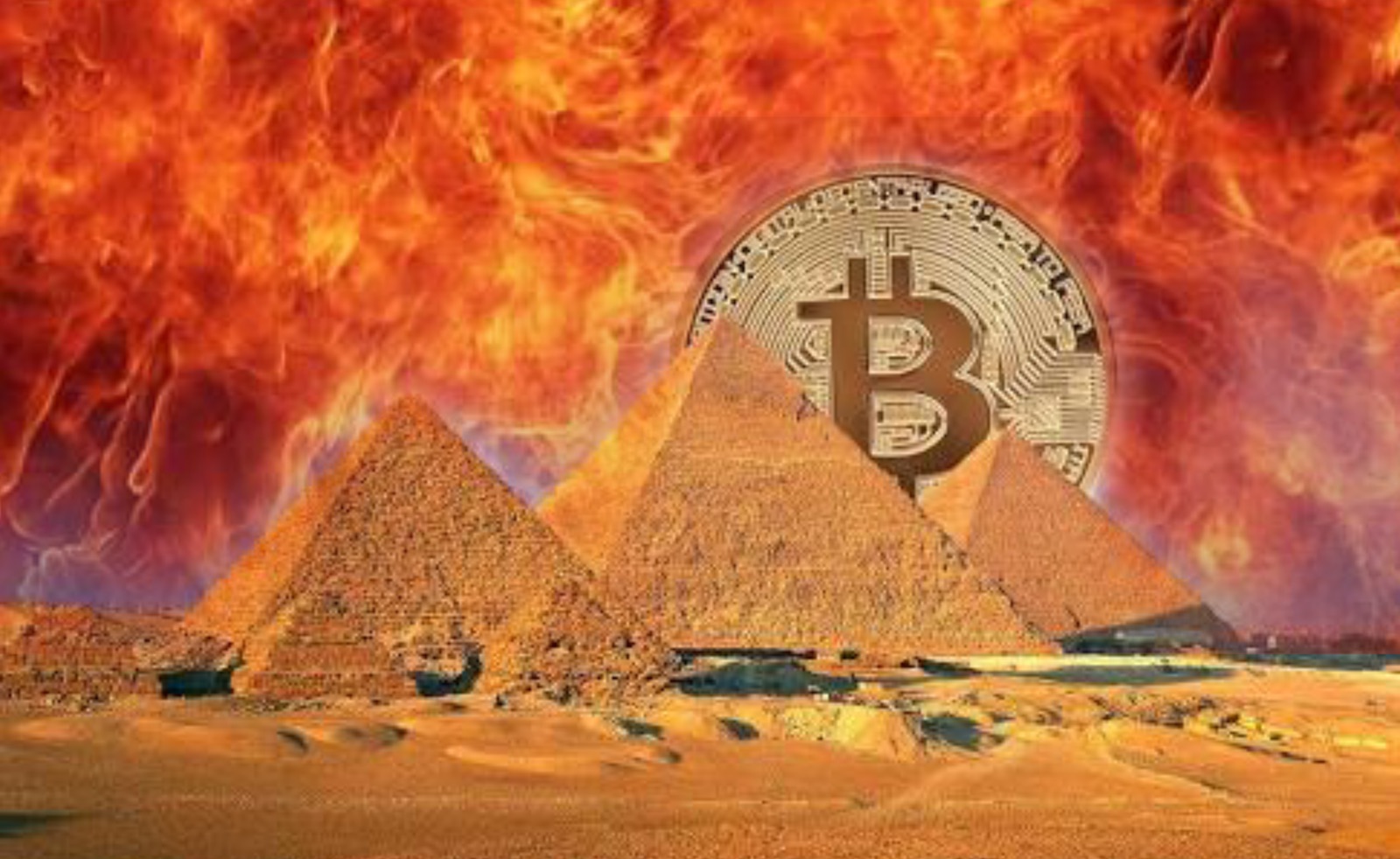 What’s a new year in Egypt without a bit of questionable news? If your answer was “A good one,” you clearly haven’t been here for too long.

In a recent Fatwa (or Islamic ruling), Counsellor of the Republican’s Mufti, Dr. Magdy Ashour, proclaimed that Bitcoin is pretty much a no-go as far as Sharia is involved, on the basis that its dealings might not be very Halal, given that you don't know the morality behind any of the transactions involved with Bitcoin, and even going so far as to claim its use a tool to fund terrorism.

Ashour further added that the cryptocurrency being what it is (unregulated and decentralized) has no logistical or monetary coverage by the Central Bank of Egypt, meaning you don’t exactly know what’s going on with it. “This currency is used directly to fund terrorists,” said Ashour in a statement to Egypt Today on Sunday, expanding on the potential risks Bitcoin could cause the economy. “It has no set rules, which is considered as a contract annulment in Islam, that is why it is forbidden,” Ashour added.

This is by no means the first time Bitcoin has received notable backlash in the country, hearkening back to the Head of the Egyptian Financial Supervisory Authority (EFSA) Mohamed Omran’s statement that Bitcoin is pretty much illegal in Egypt and urging interested individuals to keep a distance from the cryptocurrency.

For those of you blissfully unaware, Bitcoin is a digital currency and the world’s first and most prominent cryptocurrency. Brought into existence in 2009 by Satoshi Nakamoto, its value mainly depends on supply and demand with an element of scarcity, seeing as only 21 million Bitcoin can ever exist in addition to the surprising number of utilities Bitcoin can fit into, although known for its extreme volatility when it comes to price, it has seen some massive surges as of late, $18,000 on the Luxembourg-based BitStamp platform. Bitcoin transactions are monitored by Blockchain for consistency, and are basically the results of cracking a bunch of complex mathematical formulas that, instead of giving us a clue about the meaning of life and the universe, produce weird Internet money.

If you find yourself drawn to the world of Bitcoin (especially here in Egypt), we did a thing on it a little bit ago. Give it a read, maybe? Please?

The 14th edition of the Creative Industry Summit, the region’s largest event [...] 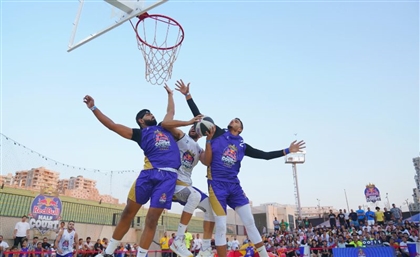 The Red Bull Half Court World Championship final will be held in a custom-built [...] 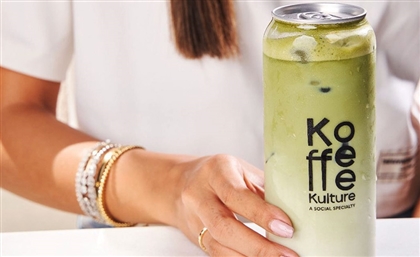 Just a few cars down the road, instant fan-favourites Koffee Kulture are hauling [...] 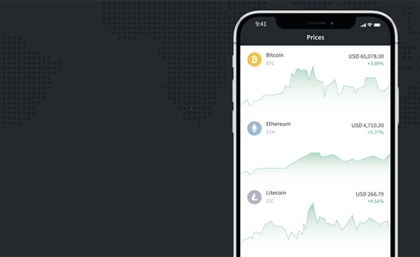 The Series B investment will be channelled into geographical expansion, upgrading [...]
Week Month Year