Researchers from Mansoura University, the American University in Cairo and the Egyptian Environmental Affairs Agency have identified a new genus of rodent in the Jebel Qatar Formation. 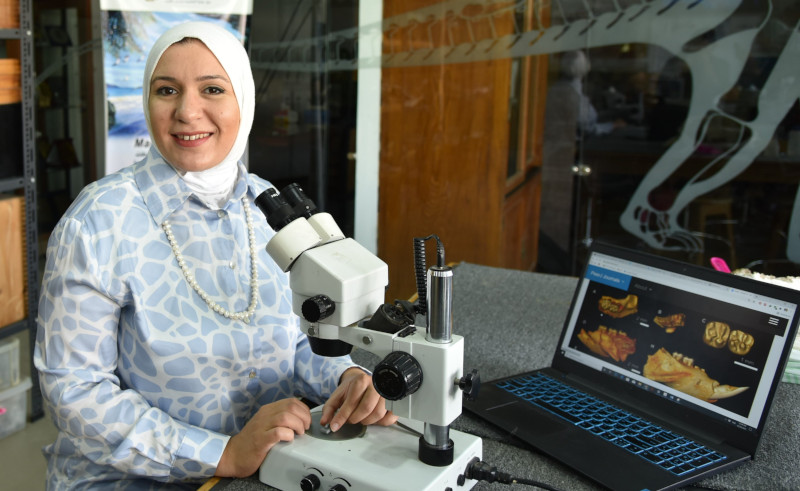 A new genus of rodent has been uncovered from the Fayoum Depression, dating back 34 million years ago, when the Qatrani Desert was a tropical environment covered in forests and swamps. The discovery was revealed in a recently published study by Egyptian researchers from Mansoura University, the American University in Cairo and the Egyptian Environmental Affairs Agency, as well as scientists from the University of Southern California and the University of Salford. 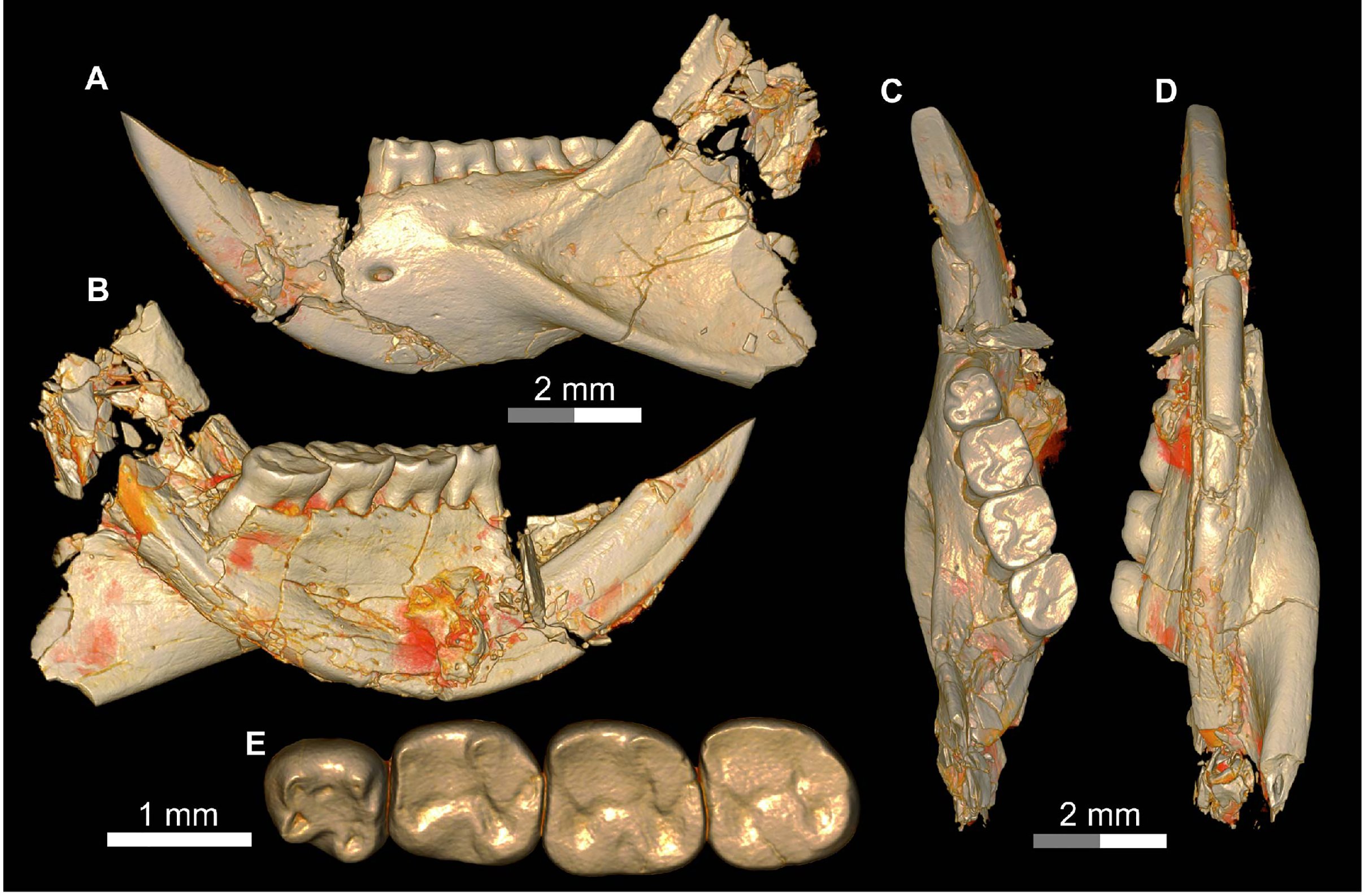 Named 'Qatranimys safroutus' (after their location and their size, respectively), the tiny 1.5 centimetre skulls were dug out of the Jebel Qatar Formation, compared to known rodents across Afro-Arabia. The study demonstrated clear morphological differences in the upper and lower teeth of these fossils, which set them apart from other species and genus of rodents. While the fossils themselves may be small, the implications they hold for the biodiversity of the Fayoum Depression could be quite large indeed.