The Ministry of Environment is offering development opportunities in the nature reserves to promote ecotourism. 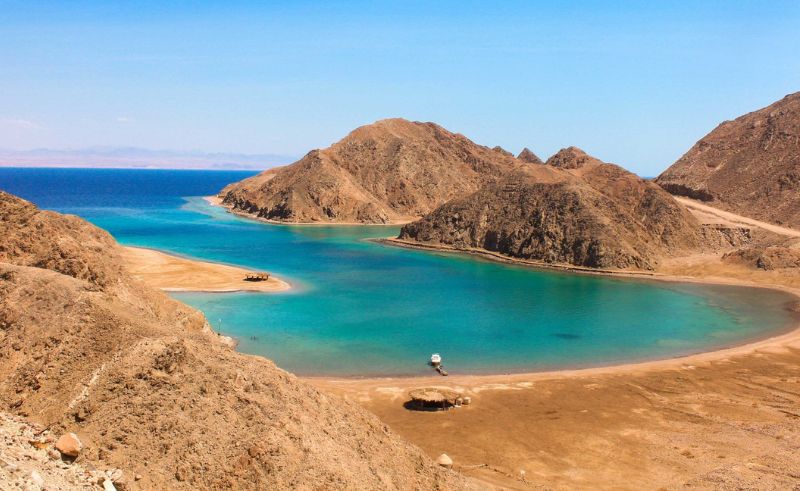 An initiative by the Ministry of Environment has prompted the Egyptian government to offer global ecotourism investors usufruct rights - in other words, the legal right to enjoy the profits of property belonging to someone else -  to develop ecotourism in protected areas for up to 10 years, provided that at least 70% of the local population is involved in the development projects.

Nature reserves make up almost 15% of Egypt, with 31 reserves scattered around the country. The program will begin in the South Sinai areas of Nabq and Ras Mohammed, where similar work has been tentatively explored over the past couple of years. Both protected areas are already set up with restaurants and cafeterias, which makes it easier for projects to take off since both of these reserves have already been given the ‘foundations’ so to speak.

There are also supporting initiatives being launched by the Ministry of Environment, for both the reserves and the local populations. The local communities will be allowed to offer food services and sell handcrafted products to any visitors at the nature preserves. A program to stop direct sewage flow into Egyptian lakes and rehabilitate them is also in the works.