After sustaining serious injuries during the semi-finals against Russian athlete Daniil Sidorov, Egypt's Mohamed Elzayat secured the silver medal for taekwondo at the Tokyo 2020 Paralympics. 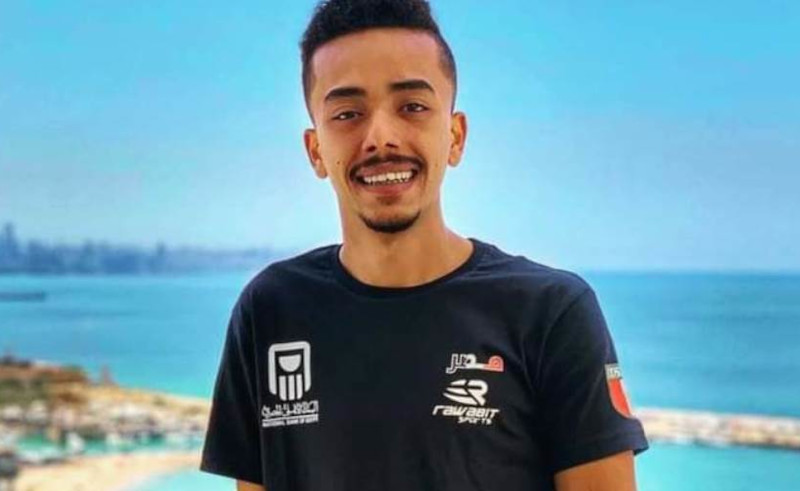 Egypt’s Mohamed Elzayat has just secured the silver medal during the Men’s -61 kg taekwondo event at the Tokyo 2020 Paralympics, after sustaining a game-ending injury during the semi-finals against Russian athlete Daniil Sidorov. Although Sidorov was penalised and Elzayat was awarded the win as a result, Elzayat will not be able to compete against Brazilian Nathan Cesar Sodario Torquato in the finals due to the severity of his injuries.