The National Council for Women has released a report during the UN’s 16 Days of Activism Against Gender-Based Violence campaign. 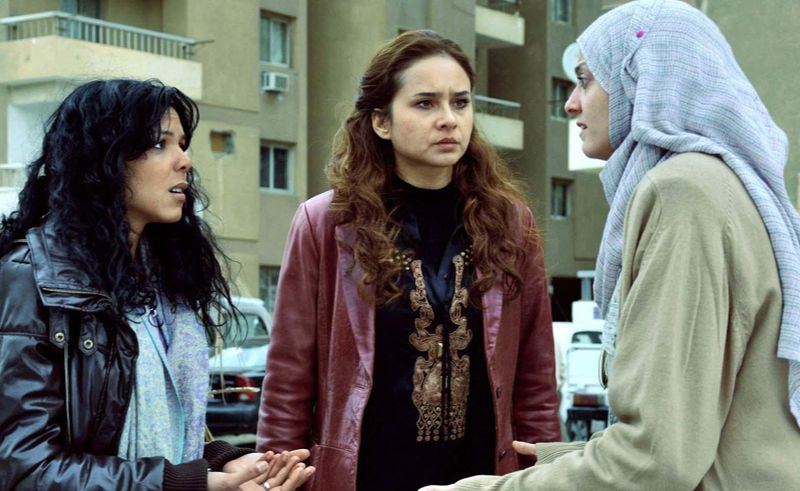 The National Council for Women (NCW) has released their latest study examining the economic and social reality for women in Egypt, in light of 16 Days of Activism Against Gender-Based Violence - an international UN campaign that runs from  International Day for the Elimination of Violence against Women on November 25th to Human Rights Day on December 10th.

According to this study, seven million women are reported as victims of various types of violence - whether physical, emotional, or financial - every year. The study also shows that 18% of women aged between 16 to 64 have been subjected to violence from family members, with the cost of violence amounting to EGP 2.17 billion annually.

Women in Egypt and all over the world have been continuously instigating dialogue demanding equality and security in their own countries, from within the walls of governmental institutions to virtual social media platforms. NCW will organise seminars clearing up misconceptions about female empowerment and violence against women throughout the  16 Days of Activism Against Gender-Based Violence.