Taking place on World Cleanliness Day on September 17th, the Nile cleanup campaign hopes to break the Guiness World Record for the largest river cleanup ever made. 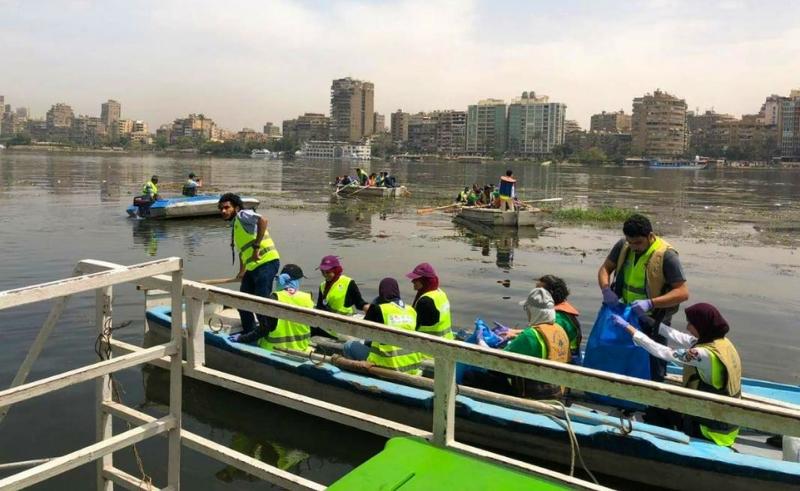 A major clean-up campaign along the Nile is set to take place on September 17th, aka ‘World Cleanliness Day’, joining 191 countries in the annual waste clean-up initiative. In coordination with the Ministry of Water Resources and Irrigation, the event is aiming to break the Guinness World Record for largest-ever cleanup of a river - just in time for the COP27 UN Climate Change Conference, taking place later this November in Sharm El Sheikh.

Incidentally, the campaign will also align with the Ministry of Water Resources and Irrigation’s Fifth Cairo Water Week, an annual initiative to raise awareness of water pollution in Cairo through various talks and activities. While highly ambitious, the campaign will be hyper-focused on clearing the Nile of plastic waste, preserving its aquatic biodiversity, and raising awareness about the risk of water pollution.

With the participation of over 16 governorates secured so far, the Ministry is already mapping out its path to the clean up, and is ready to provide the necessary equipment to the final locations accordingly.

The cleanup campaign will be supported by the Ministry of Local Development, Youth Love Egypt Foundation, and a number of international organisations.