A new report by CAPMAS has revealed that children under 18 years old makes up 40% of Egypt’s population. 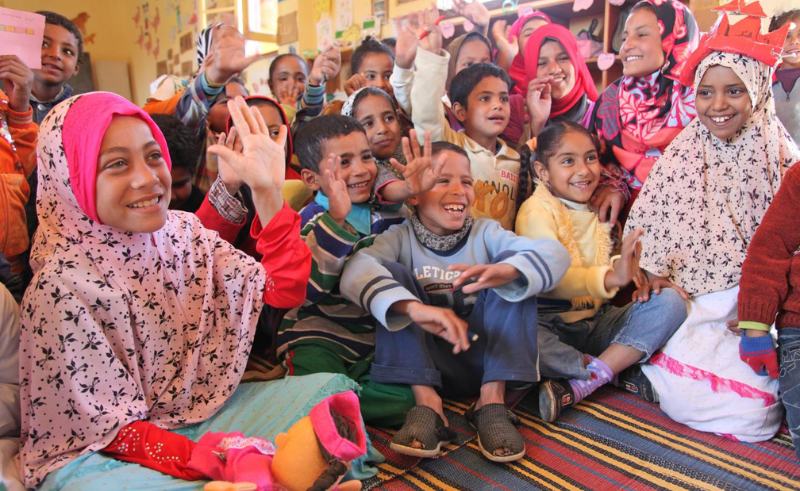 In light of World Children’s Day, Egypt's Central Agency for Public Mobilization and Statistics (CAPMAS) revealed that there are currently 31.2 million Egyptian children under the age of 18, making up 40% of the country’s total population.

The report also included trends highlighting areas across Egypt most populated by children, and decreasing child labour rates, with the research set to guide policies to protect children’s rights. According to the report, 51.6% of children in Egypt are boys, while 48.4% are girls.

The majority of these children reside in rural areas at a rate of 61%. National child labour statistics also reportedly dropped in 2021, with rates concentrated in Upper Egypt at 8.4%, while Lower Egypt holds rates of 5.7%. The lowest rates of child labour are in Urban areas at 2.7%.