‘The Swimmers’ is currently topping Netflix’s global charts, bringing the struggles and triumphs of refugees to the forefront. 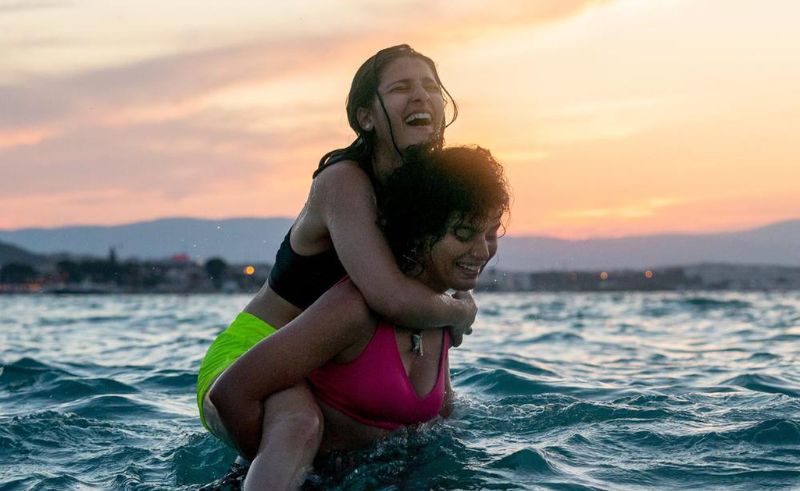 British-Syrian film ‘The Swimmers’ has become one of the top five most streamed films on Netflix in the world for the past week.

After opening for Toronto International Film Festival and premiering regionally at the Cairo International Film Festival, the film was released on Netflix on November 24th, where thousands of viewers experienced the real-life stories of swimmers and sisters Yusra and Sara Mardini as they fled the war in Syria and made it to the 2016 Rio Olympics, bringing the struggles and triumph of refugees to the forefront.