Was The Viral "Tuktuk Graduate" Arrested?

Conflicting reports are emerging that Mostafa El Leithy aka the recently viral 'tuktuk graduate' has been allegedly arrested. 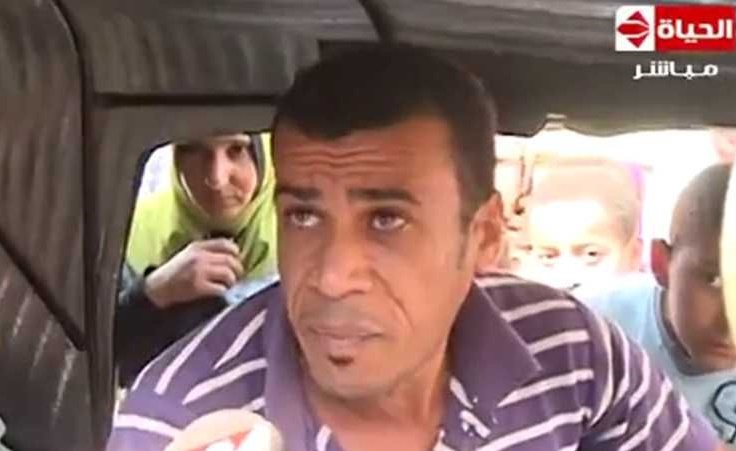 “I am a ‘tuktuk’ graduate” is a sentence that went viral across social media in recent days, after one tuktuk driver during Wa7ed Men El Nas program spoke emotionally about his frustrations with the current situation in Egypt. Some sympathized with him others accused him of belonging to the Muslim Brotherhood. However, according to an investigation by El Tahrir the tuktuk driver’s brother is claiming he has disappeared and may have possibly been arrested.

Talking to El Tahrir, the brother of Mostafa El Leithy  aka the viral ‘tuktuk Graduate' is missing an alleged to have been arrested. However, there are conflicting claims suggesting that authorities have not reached out to him in any way. According to family members, El Leithy was taken in for questioning yesterday and was shortly released. Hours after returning the family claims he disappeared again.

Backing the claims of his disappearance is also El Leithy sister who tells El Tahrir that they haven’t seen or heard from him since the early morning. They also claim that he has no formal education and has no political affiliations. As it stands there have been no official statements released about the possible arrest, while local merchants who allegedly knew him suggest he could be hiding out in the aftermath of the viral video that amassed over 4 million views.

We will update the story as further information is made available.