Egypt Among the Top Countries to Produce E-Waste

We could make gold from this. 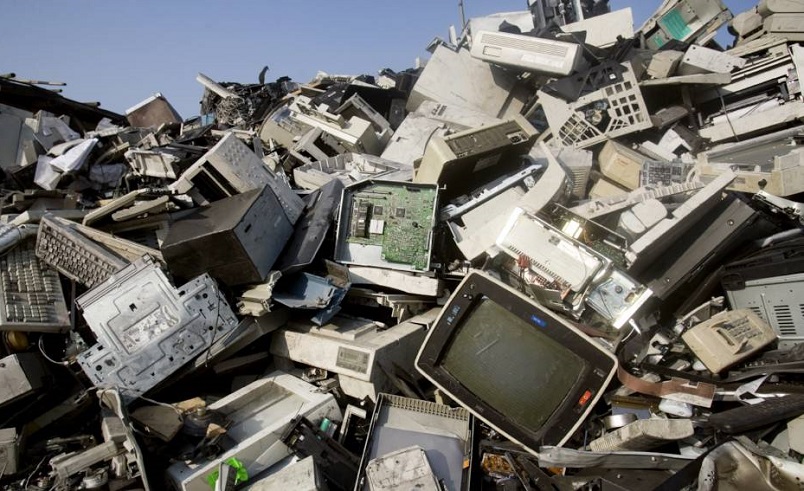 Egypt ranked as one of the top three highest countries in Africa to produce e-waste (electronic waste) in 2017, according to a UN Report acquired by the Guardian. In 2017, Egypt produced a whopping half a million tonnes of electronic waste, while South Africa and Algeria scored somewhere around 300,000 tonnes; the entire globe totaled at 44.7 million tonnes.

The 110-page UN report proceeds to note the importance of developing policies on reducing e-waste as much as possible. The Global eWaste Monitor 2017 also expressed its disapproval regarding the inefficient amount of documentation on the topic of recycling in Africa’s formal sector. Only a few African nations - such as Uganda and Rwanda - have official policies dedicated to e-waste protocols. E-waste continues to be one of the biggest global problems, growing more and more problematic each year. According to Digital Boom, out of 50 million tonnes of e-waste produced globally, only 13% is recycled; the rest goes straight to the trash.

There have been a number of local Egyptian start-ups working towards building a better and more stable environment for the country by turning Trash into Cash. Doing so will not only help the environment, but will also contribute to generating more copper, silver, gold and palladium from unused gadgets like smartphones, according to the U.S. Environmental Protection Agency (2014).