Appearing seemingly out of nowhere and en masse, the new age primates are maliciously laying waste (figuratively and literally) all over the place. 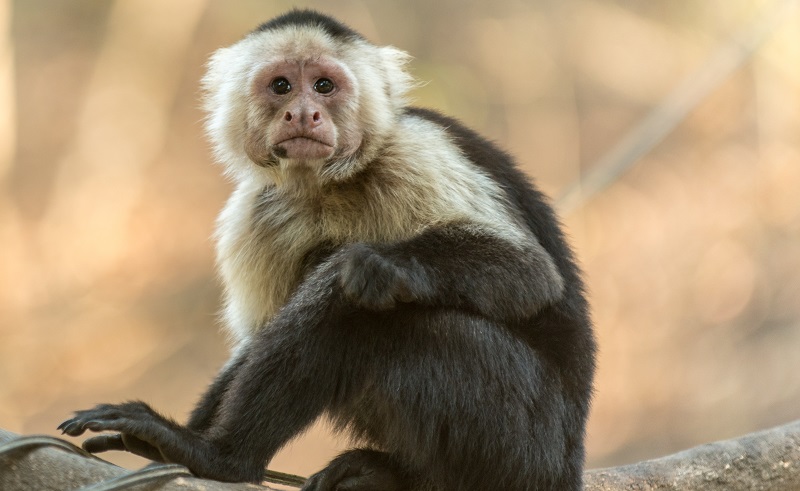 Do you feel safe? Secure? Out of harm’s way? Well the valiant people of Suez sure don’t, what with an unforeseen invasion of capuchin monkeys keeping folks on their toes. Yes, friends, adorable little monkeys are running amok in several areas and villages of the seaside governorate, presumably stealing people’s jewelry, poking small children in the eyes and setting fire to small piles of autumn leaves in protest of seasonal change.

According to the Director General (sounds cooler than General Manager) of Veterinarian Medicine in Suez, Dr. Aziza Yousef, the monkeys appear to be harmless, and are apparently of the peaceful variety. All attempts to capture and interrogate the monkeys have been met with failure, however, due to their terrifying monkey speed (motherfuckers can run up cliffs at 55 km/h) and ungodly reflexes, managing to evade both humans and their sworn enemies, the crows. They’ve even grown too steadfast to fall to the sway of bananas, brandished by local circus workers (they’re learning) and instead, subsisting on leaves.

Speculation about where the little bastards came from first pointed at any of the ships docking at any given moment, but after a thorough inspection, local authorities ascertained that none of the ships had a shipment of monkeys aboard, with investigations into the matter still ongoing. So far, there haven’t been any casualties on the human front (yet) and reports suggest that folks have even been monkeynapping the little scoundrels and selling them online for exorbitant sums of funny money, so maybe the authorities responsible for catching the little shits could learn something from the human resistance front.

Our thoughts and prayers go to the people of Suez.