Fried chicken and pasta in a jar? That's not a suggestion, that's the reality here. 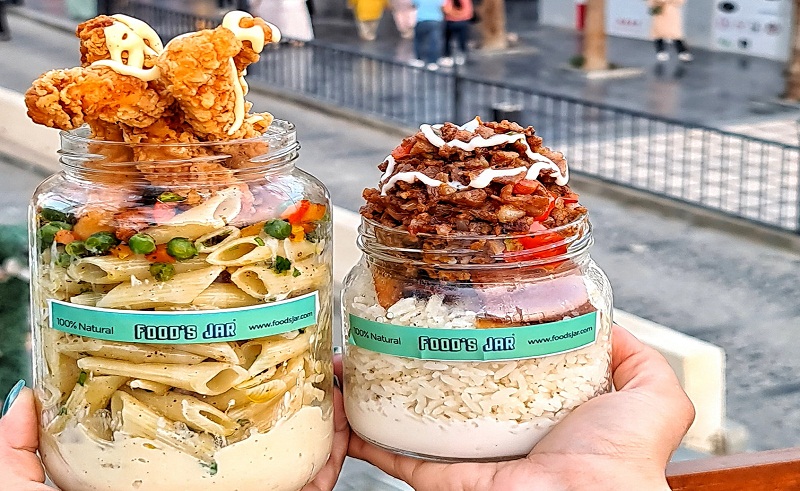 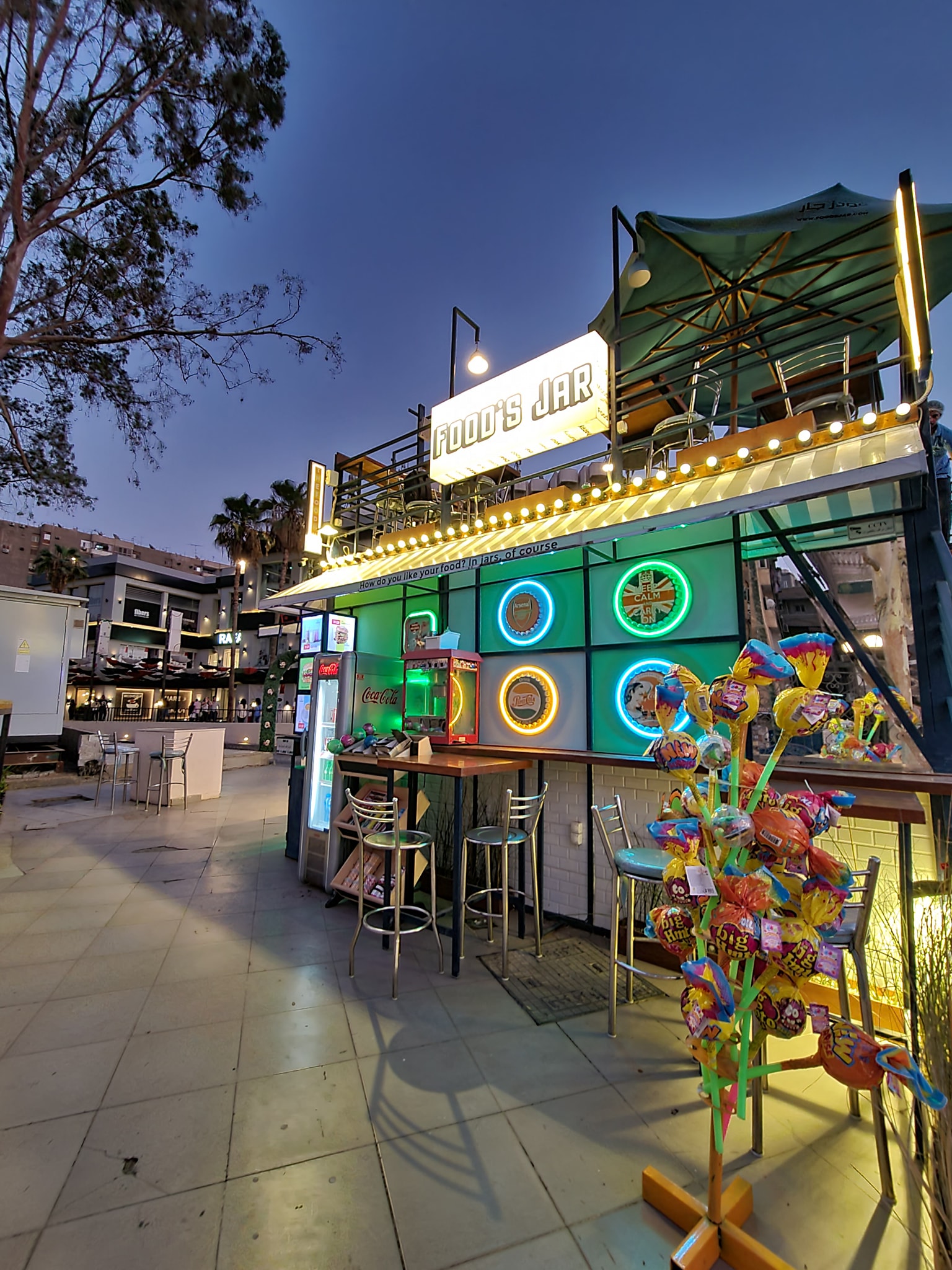 When we say that, we mean everything. Think fried chicken, pasta, rice, dessert but, like, in a freakin' jar. The place itself looks Instagrammable af because it has umbrellas everywhere instead of a ceiling. You also get to order your jars in three sizes: small, medium and large. 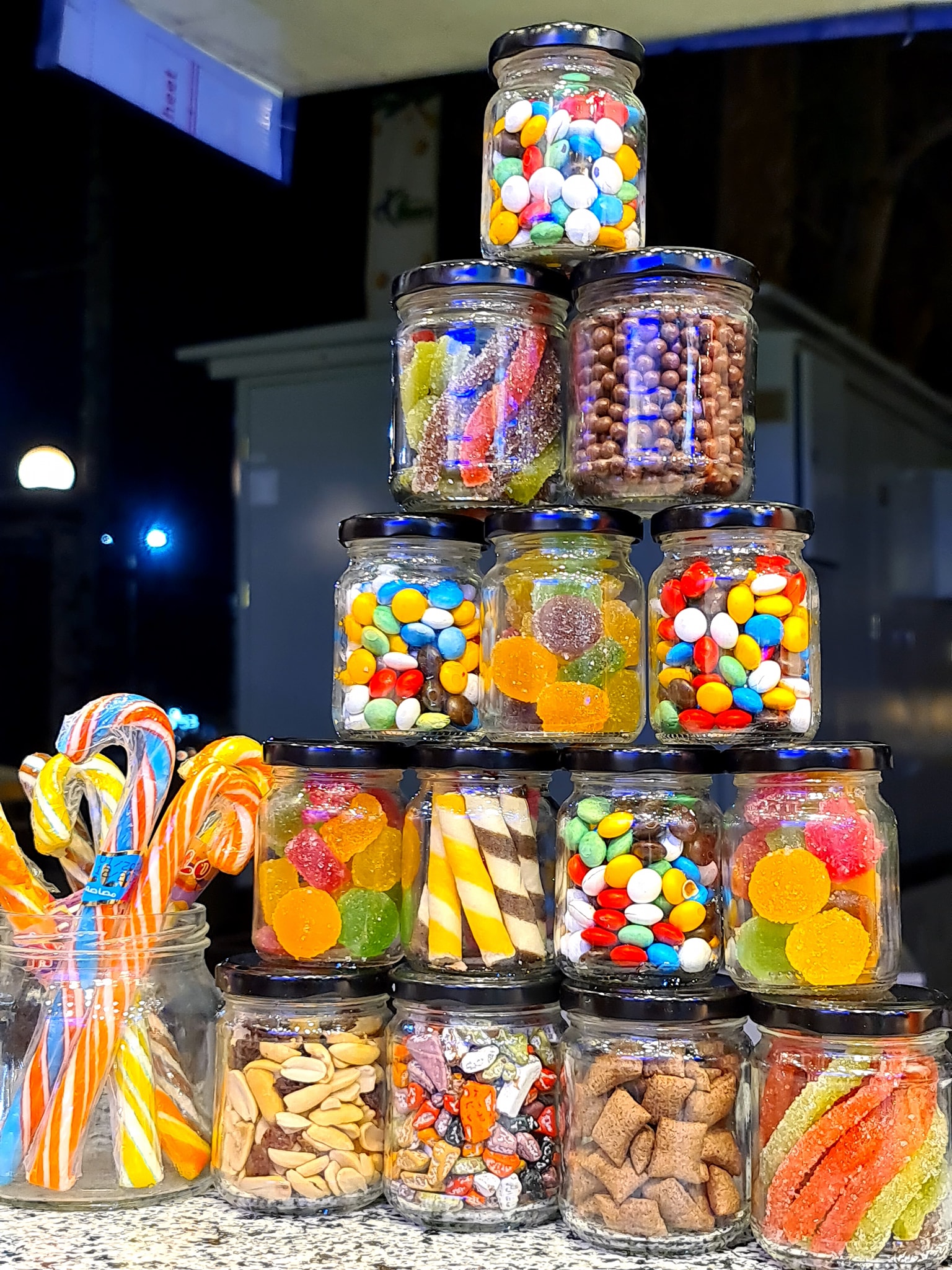 Sweets in jars from Food's Jar