If you haven’t guessed it already, Normandy 3 is named after the boat (that sunk) on the iconic Egyptian film that is Normandy 2. 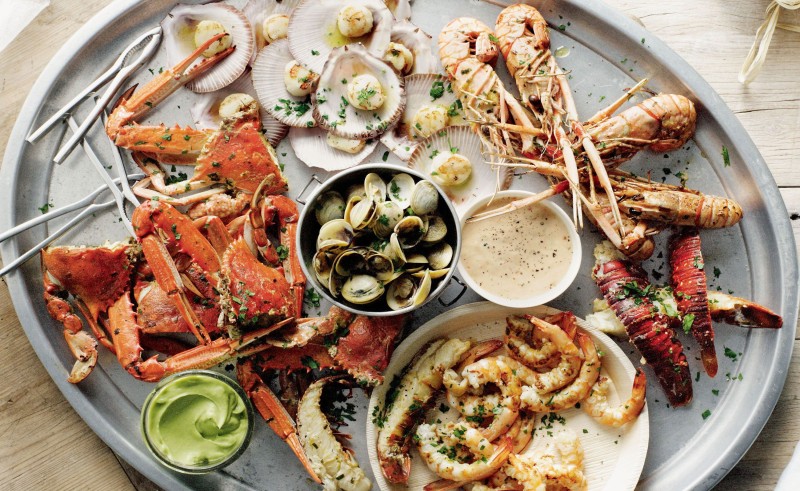 Seafood and Alexandria go hand in hand like falafel and breakfast or Fairuz and a cup of shai bel laban on a winter morning. Dem are just the rules. There’s no shortage of aklet samak spots in the Pearl of Mediterranean. There’s, like, one in every corner...literally. Normandy 3 stands out, however, because it’s a seafood joint that is movie-themed.

If you haven’t guessed it already, Normandy 3 is named after the boat (that sunk) on the iconic Egyptian film that is Normandy 2. It’s called 3 because it’s the boat that came after (duuuh), and it serves the freshest fruits the sea can offer, but with a twist. What is it, you say? Their entire menu is named after characters from Normandy 2. Yup, they went there and we’re totes obsessed.

Normandy 3 has more than just seafood because they also offer pasta along with sandwiches (that are all seafood obvi) that will make your kersh live its best life. The eatery is just by the sea on Naga3 7amady Street by Mecca Hotel. Call ‘em up on 01278032090 for delivery or reservations.