Norine Farah Couture is working day and night to come up with the best pieces to represent Egypt in the Paris runways. 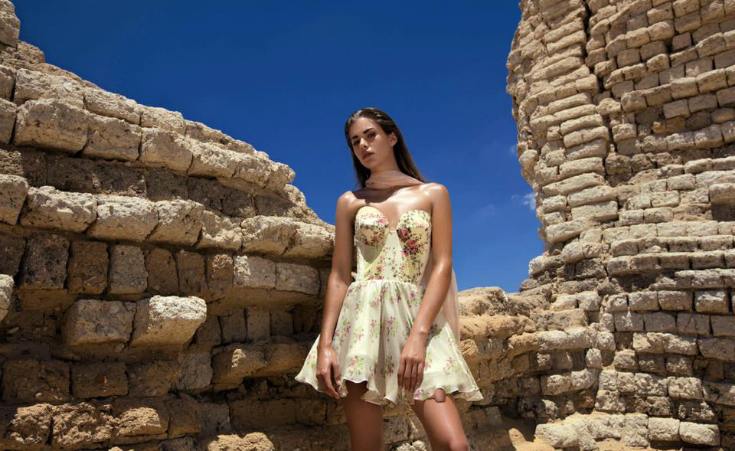 Masters of breathtaking sartorial creativity, Norine Farah Couture, who we've followed from the very moment they let us in on their summer 2015 and 2016 'Mate 8' collections, have announced, come November, they may represent Egypt in the World Fashion Week in Paris!

Norine Farah is no stranger to iconic fashion weeks since in 2015 her designs travelled to the New York Fashion Week. This time, she tells CairoScene, "I am hoping to showcase 20-25 pieces, and it will be a 15-minute runway! I love it." She tells us that she has been working diligently since she got the nomination three months ago, and was sponsored by Huawei Egypt. The designs she has been working on, she says, will mostly be from her upcoming 2017 summer collection, and the winter collection of 2016-2017. They're unseen pieces, so they will definitely be a surprise for everyone that follows the Fashion Week.

She shares more details about what's in store, saying, "There will be a lot of earth tones. A lot of pale greys, toned down golds and silvers. The style itself will be baroque-French style, lots of embroidery and beading. It's different from what I usually do, but I'm really excited!"

We sometimes like to think of ourselves as fashionistas, but the people behind Norine Farah are the real deal. And, isn't the dream of every fashion designer, brand, and line to make it to Paris? With 50 countries being represented in fashion week, we're excited to see our Egyptian designer's ingenuity stand out and turn heads.