7 Arab Airlines React to Trump's Electronics Ban and It's Hilarious 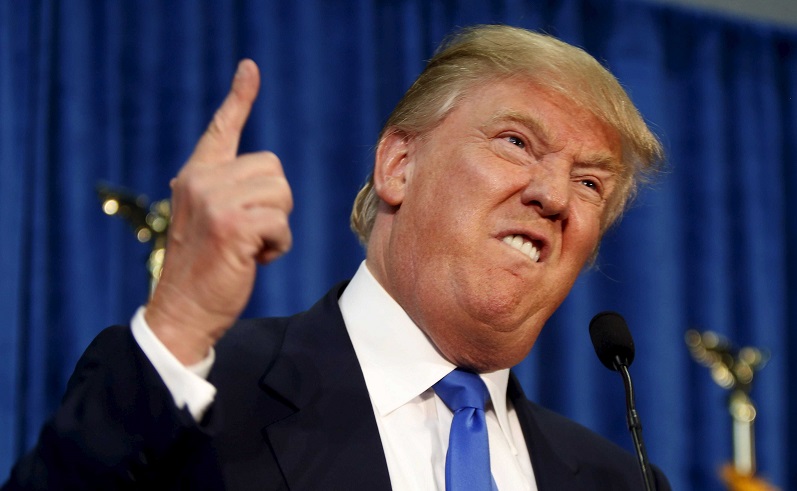 Three days ago, the US government announced that any passengers coming into the United States from Cairo, Amman, Kuwait City, Casablanca, Doha, Riyadh, Jeddah, Istanbul, Abu Dhabi, or Dubai will no be allowed to fly their laptops and tablets unless checked in the cargo hold.

Some sources from Rand Corporation’s aviation security said that the US had received information of a possible attack in the near future. So, how does the US fight terrorism? That’s right, take away our tablets!

The ban only extends to carry-on luggage, so rest assured you will be able to bring your iPads, cameras, and laptops in your checked luggage. They might not turn out all in one piece, but you’ll surely be able to sell the parts on eBay.

Let us entertain you. pic.twitter.com/FKqayqUdQ7

With over 3,000 channels to choose from, Oryx One is the only entertainment you&#39;ll need on board #OryxOne pic.twitter.com/9kun66qh4v

Forget about your laptop &amp; take a break with 1500 hours of entertainment or bring your USB and watch own entertainment, simply Plug and Play pic.twitter.com/3aE1P9ezqr

Honourable Mention Pakistan was noticeably absent from the list of countries in Trump's bizarre executive order, but kudos to Pakistan International Airlines for coming out smelling like a white mushroom in the middle of this crisis of trust!

Did you know? You can carry your laptop/tablets onboard US bound #PIA flights. pic.twitter.com/pc8g8Owo9G