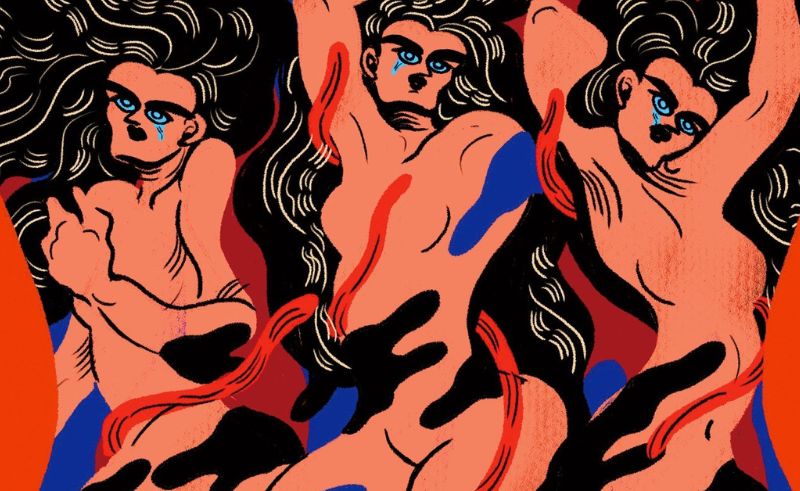 Following its debut release ‘Faqat Ala Bali’, which saw Gharam Electric establishing its signature Futuro-Arab sound, the Lebanese act returns with a new single that furthers its upbeat and approachable musical direction.

Founded by Wassim Bou Malham, Gharam Electric offers a new take on Arabic music that disregards the folkloric aesthetics typically associated with the genre and focuses on a direction that is simply sexy, fun, and approachable to a veritable cross-section of tastes.

Malham has been a pioneering voice in the music industry for over 11 years as the lead of the Lebanese indie rock band Who Killed Bruce Lee, a prolific DJ, and co-founder of Lebanese nightlife giants Factory People.

In the track, ‘Al Haraka’, we are immediately met with Wassim’s falsetto vocals singing a catchy melody, as the drums kick in with a funk-inspired beat, accompanied by a groovy bassline and rhythmic guitar licks. The track shares similar danceable aesthetics with the Gharam Electric’s previous release, ‘Faqat Ala Bali’, but with an added twist in the verses. In this twist, we are introduced to a different side of Malham’s vocal performance with rap verses that sound soft and faint, almost as though Wassim is whispering into the microphone.

The track also pays homage to the Gharam Electric’s Arabic roots, where at the end of each vocal line, a lead synthesiser plays phrases that make use of eastern musical scales, which is an arrangement technique frequently used in popular Arabic music. This approach is a prime example of the artist’s ability to think outside-the-box as well as how to blend Arabic and western influences in a non-derivative way.