Lyrical maestro Ahmed Santa sits down for an exclusive interview with SceneNoise about his latest album ‘Santa El Gded’, and his recent signing to Universal Music MENA. 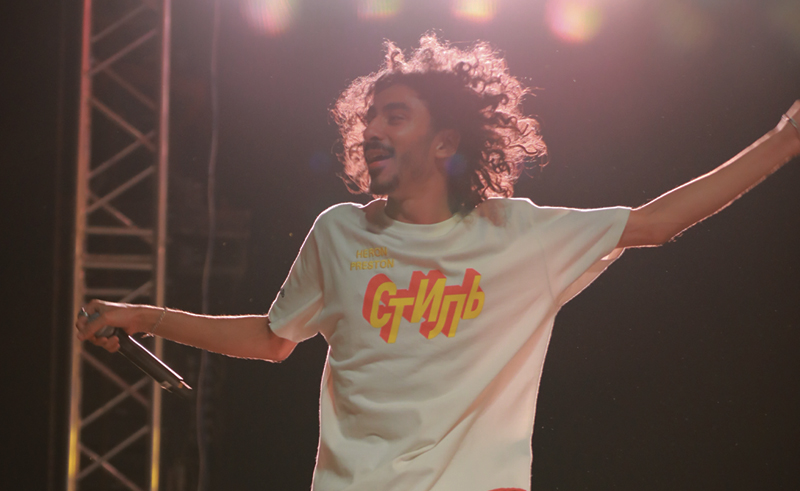 Hot off the heel of his highly anticipated comeback with new album ‘Santa El Gded’, SceneNoise sits down for an exclusive interview with Egyptian rapper Santa to talk about his musical rebirth and signing to Universal Music MENA.

Ahmed Santa is undoubtedly one of the most gifted lyricsts in the Egyptian rap scene, garnering a huge fan base and millions of views and listens online over the past two years with his witty, freestylesque style. He also happens to be one of the nicest guys in rap today - sit in a room with Santa and in no time he’ll probably have you laughing in stitches.

While most, if not all, of his previous releases have a boom bap feel, in ‘Santa El Gded’ the rapper takes on the modern wave of trap and drill, adapting to the hard-hitting direction of the scene to brilliant effect. Featuring frequent collaborators Abo El Anwar and Desso, as well as Slyver and up and comer Kareem, the 10-track album, produced by Alfy and Melo, is a sonic trip which takes listeners on an emotional rollercoaster.

Watch the full interview below.