In light of this 297% growth, Qatar’s government expects to record an average of six million visitors a year by 2030. 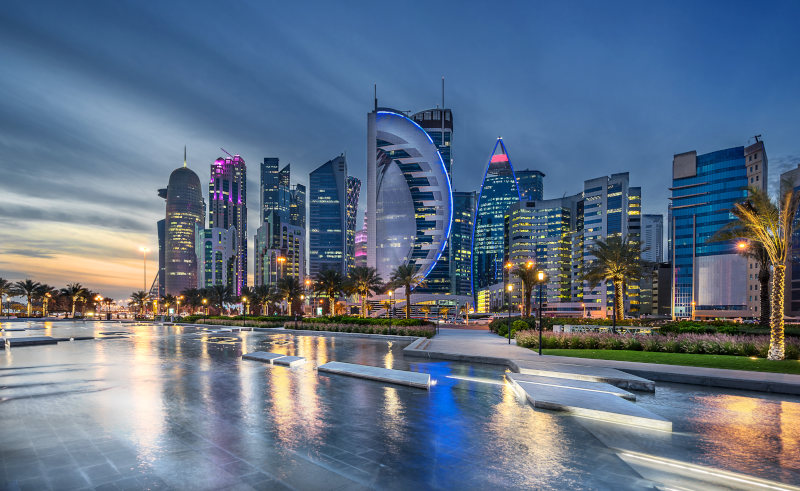 In July 2022, Qatar saw its largest number of visitors during a summer month since 2017, with a year-on-year increase of 297%, prompting necessary additions to their accommodations in anticipation of the 2022 FIFA World Cup. In light of this growth, Qatar’s government expects to record an average of six million visitors a year by 2030.

Qatar has seen a number of nationwide changes in an effort to showcase the country as a cultural hotspot and a commercial heaven. Recently, the country has further held the door open for tourism with COVID-19 amendments such as removing the mask mandate and red travel list. Additionally, the country has bent its rules around alcohol consumption in public, allowing beer to be served in a 40,000-capacity fan zone in the stadium prior to kickoff and after the final whistle.

Beyond legislation changes, preparations have extended to the development of 105 hotels and serviced apartments before kickoff. These include the famed Double Tree by Hilton Downtown Hotel and Pullman Doha West Bay. The country anticipates the opening of more state-of-the-art establishments in the upcoming months, such as The Outpost Al Barari (coming in November) and Katara Hills LXR Hotels & Resorts (coming in October).

Other future touristic developments include the Doha Winter Wonderland, the Fuwairit Kite Beach kitesurfing resort, Qetaifan Island North - dubbed the first “Entertainment Island” in Qatar -  and the West Bay North Beach Project. The country is also seeking out stopover tourism in an advertisement campaign with David Beckham, where they explain that the country’s convenient location within a 6-hour flight of 80% of the world’s population makes it the perfect place for turning your layovers into a mini vacation.