Egyptair Offices to Be Reopened in Tripoli After 8-Year Hiatus

Once closed due to political disputes, the offices' reopening represents improved relations between Libya and Egypt. 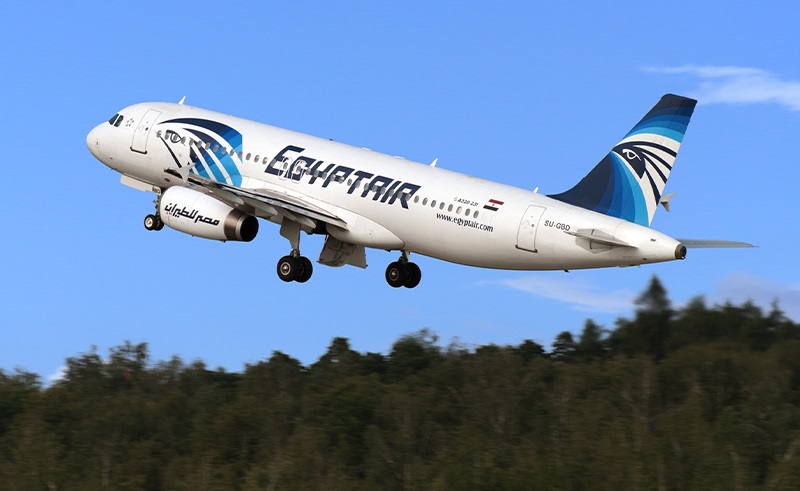 After an eight-year hiatus, Egypt’s airline Egyptair is reopening its offices in Tripoli, the capital of Libya. The state-owned airline is currently in the process of completing its in-office equipment, in preparation for the return of regular flights to Benghazi, a city in East Libya, as well as a few intranational Libyan flight lines.

The first Egyptair flight to land in the neighbouring country was reported in Mitiga Airport, Tripoli in August 2022, after a hiatus of eight years. The long-anticipated arrival preceded the declaration of temporary flights operating from Tripoli directly to Sharm El-Sheikh International Airport, in an effort to promote tourism and transport touristic groups from Libya directly to the resort town seamlessly, until October 11th, 2022.

Having been closed due to political disputes, the reopening of Egyptair offices in Libya represents a surge in Egyptian tourism as well as an improvement in international relations between the two nations - both affairs being necessary to promoting trade and economic ties between the two countries, as well as convenience for the many Egyptians in Libya.