While the date of opening an office in Egypt has not yet been confirmed, it will be 500 Global’s first on the African continent. 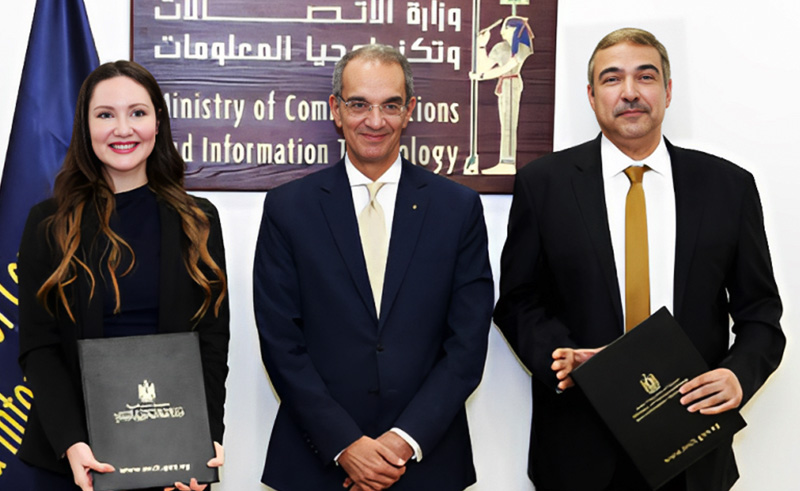 The three-year partnership will see 500 Global deploy three key programs to support around 200 startups and 60 accelerator managers through its team of investors, mentors and program managers. The three programs include a bootcamp for seed-stage companies, a ‘scale-up’ program for startups in Series A stage, and a bootcamp for accelerator managers.

“We are thrilled to partner with ITIDA to bring 500 Global’s world-class programs, which have produced eight of our 49 unicorns, and a venture education program tailored for accelerator managers,” Courtney Powell, 500 Global’s Chief Operating Officer and Managing Partner, tells StartupScene. “As long-time investors in the country, we have the utmost confidence in the potential of the Egyptian market and look to be a key enabler of its fast-growing ecosystem.”

500 Global has been investing in Egypt for a decade, and has so far invested in more than 60 local startups, including MaxAB, Homzmart, and Breadfast.

While the date of opening an office in Egypt has not yet been confirmed, it will be 500 Global’s first on the African continent. The company has also appointed Amal Enan, a veteran in Egypt’s startup ecosystem, as partner in Cairo.

Despite the global tech and economic downturn, Egypt’s startup ecosystem has grown considerably in recent years. In H1 2022, Egypt raised $300 million, marking a 106% in funding compared to the same period last year, according to data platform Magnitt.