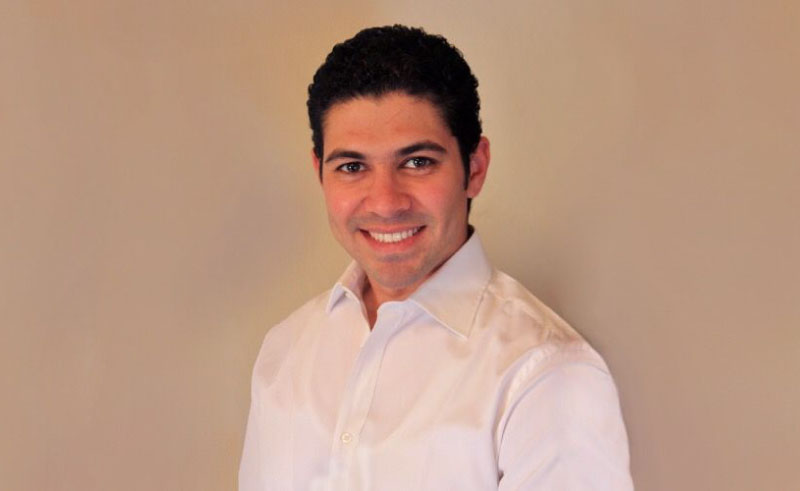 Cairo-based GoodsMart has raised $3.6 million in its latest funding round led by Sawari Ventures, with the investments aimed towards accelerating its market expansion.

Launched in 2014, the company set off as a grocery shopping application whose delivery service was distinct from other online grocery startups in the region through its unattended deliveries. It enables households to receive groceries regularly in a pre-installed box at their doorstep in the morning with customised delivery frequencies.

Now, the company will direct new funds to expand its team as it works to boost its market growth. Currently delivering in West Cairo, GoodsMart plans to expand to East Cairo over the coming months after it successfully closed numerous deals with various suppliers and real estate developers.

“We started in 2014 with a vision to re-invent grocery shopping. Our biggest success is the emotional bond we managed to create with our clients,” remarked Amr Fawzi, CEO and Founder of GoodsMart. “Listening to them was and always will be the secret recipe,” he says, discussing the company’s success.

Over the past two years, the company has incorporated over 100 suppliers in its catalogue, launched a marketplace section in its app, and added numerous additional user-friendly features such as the ability to have multiple users per household, as well as the option to set recurring orders.